BANGALORE, India, May 23, 2006 — Paul Otellini, in his first visit to India as president and chief executive officer of Intel Corporation, today described the pivotal role India plays in Intel’s World Ahead Program, which seeks to accelerate access to uncompromised technology and education for people in the world’s developing communities. While unveiling new technologies and digital inclusion projects, Otellini said Intel’s World Ahead Program elements were key parts of the company’s broader investments in India, where US$1 billion is aimed at growing the company’s research and development, venture capital activities, and education and community programs in the country during the next five years.

‘India will play a key role in designing and developing computing technologies used worldwide under Intel’s World Ahead Program,’ Otellini said. ‘In India, the program unifies Intel’s local efforts to enhance the lives of the vast majority of India’s population who would benefit from information technology and education, but have not found it within their reach.

Smile at a Mac user 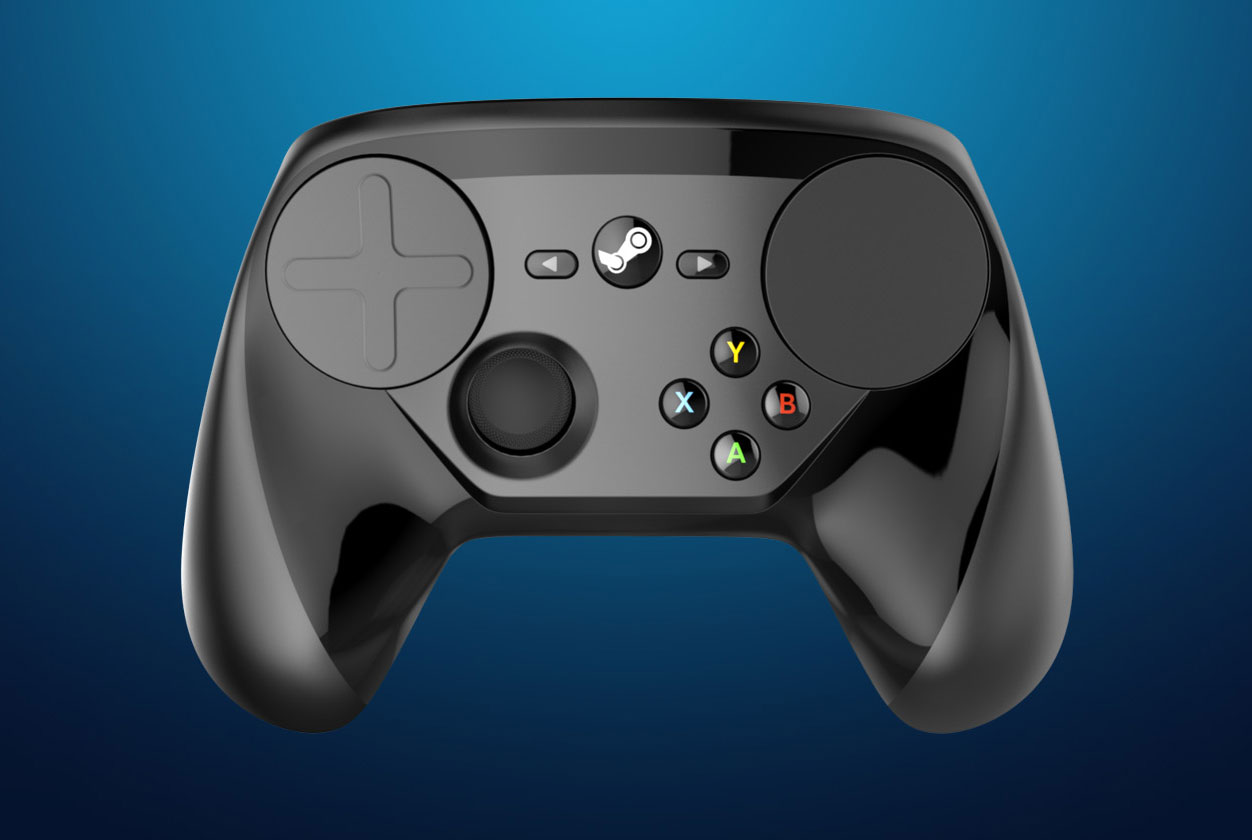 A quick peek inside the Orange Box