Intel CEO: Need To Speed Gains For ‘Next Billion People’

AUSTIN, Texas, May 3, 2006 — The multiplying effects of computers, the Internet and education can double the reach of technology’s benefits worldwide in the next 5 years, Intel Corporation President and Chief Executive Officer Paul Otellini said today in a speech at the World Congress on Information Technology.

‘We’re close to achieving Andy Grove’s vision of a billion connected PCs — and the economic, social and personal gains that come with them,’ said Otellini, referring to the Intel co-founder and former CEO. ‘Our job now is to harness the combined potential of full-featured technology, high-speed connectivity and effective education to speed the gains for the next billion people — and the next billion after that.’

At the event in Austin, Otellini also gave the first public demonstration of a low-cost notebook PC for students in developing nations and announced a plan with the Mexican government to provide PCs to 300,000 teachers.

Read more about this story at Intel’s Pressroom. 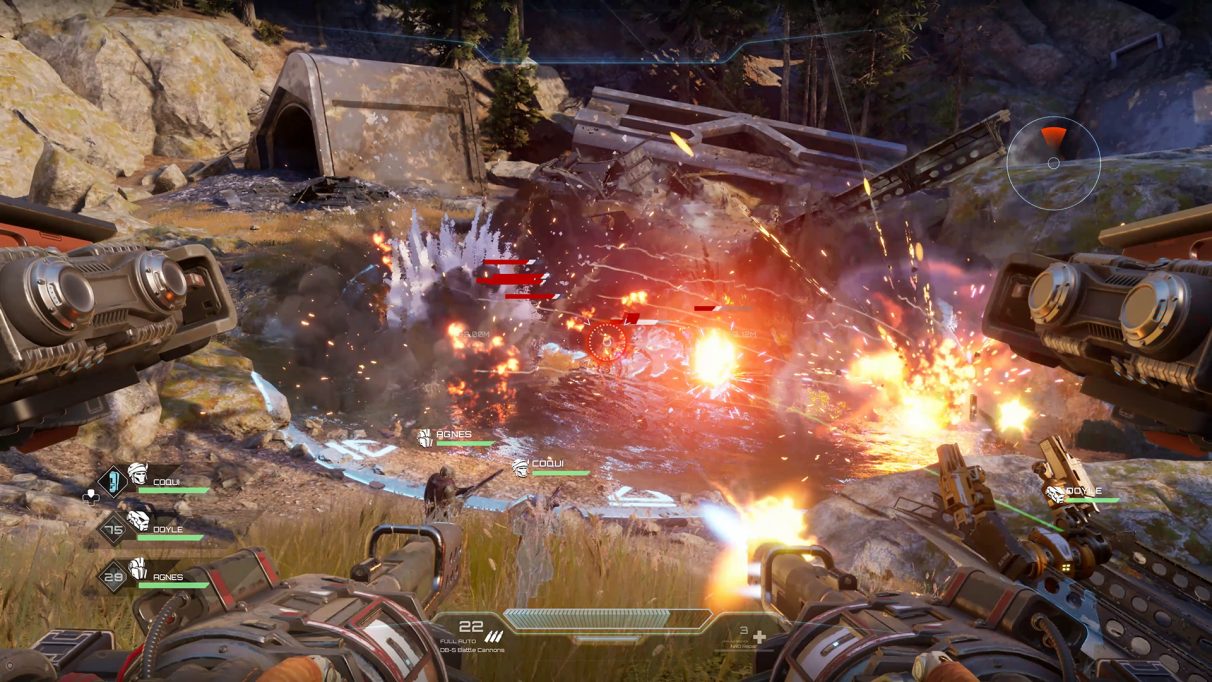 Will Disintegration Be The Cure For The Current Dearth Of Vehicular Shooters?