ECS has been trying to make a name for themselves in the enthusiast market with some good success stories thus far.  What do they have planned for the rest of the year? 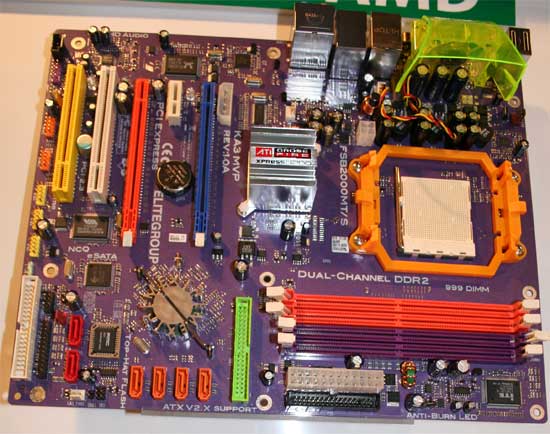 The first board here is the KA3MVP board sporting the Radeon XPress 3200 chipset and the AM2 processor socket.  With full X16 CrossFire support, this enthusiast level platform will surely be one of the better choices for ATI’s platform. 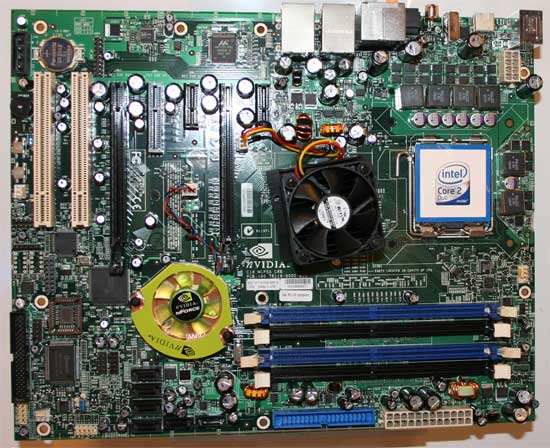 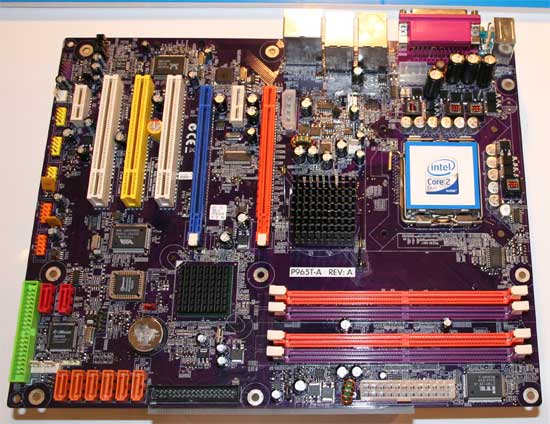 This is ECS’ 965 motherboard; even though it sports two X16 PCIe slots, it won’t have CrossFire support out the door, but it is expected soon with a simple BIOS upgrade. 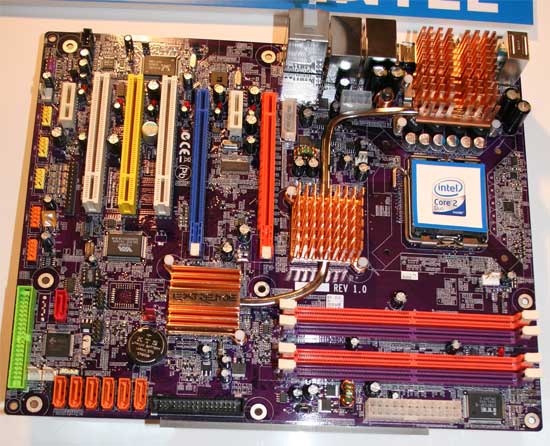 The ECS PX1 is the enthusiast level board that ECS will be pushing for the Conroe processors.  Using the Intel P965 chipset and the ICH8 DH south bridge, the PX1 has it all but support for multi-GPU configurations; at least for now. 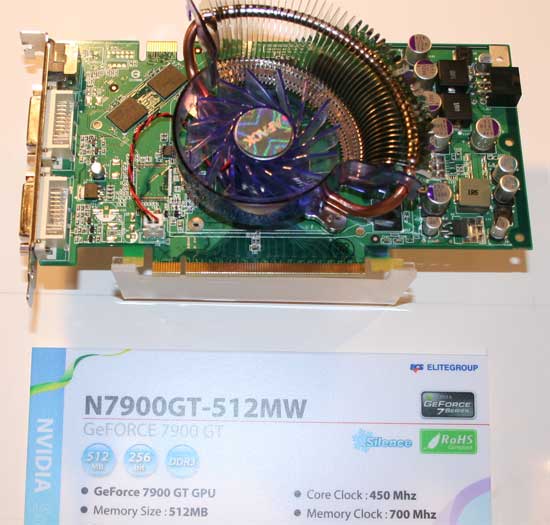 Finally, though their push into GPUs is going to be slow, ECS is readying some NVIDIA GPU-based cards, like this uniquely cooled 7900 GT model with 512MB of memory. 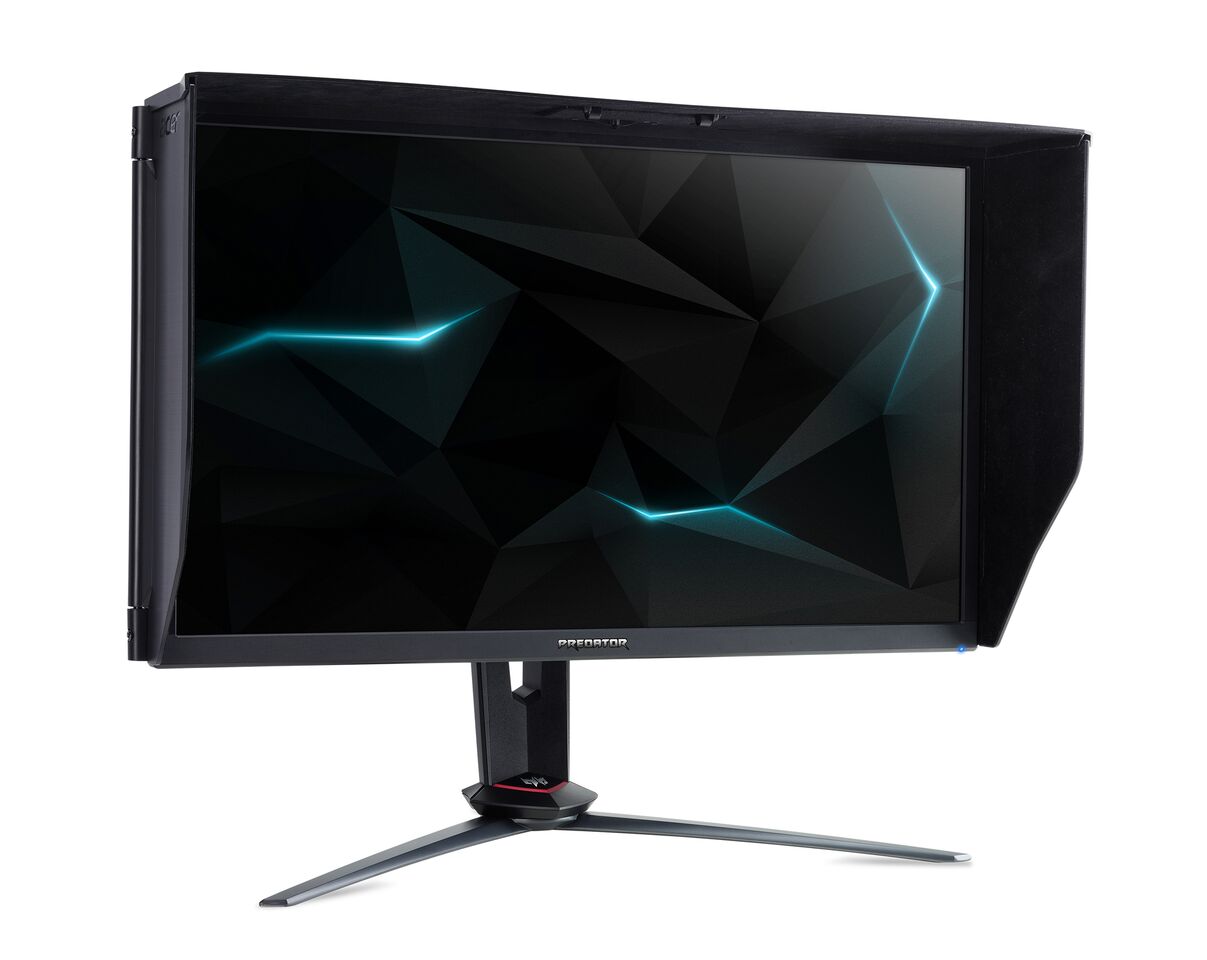