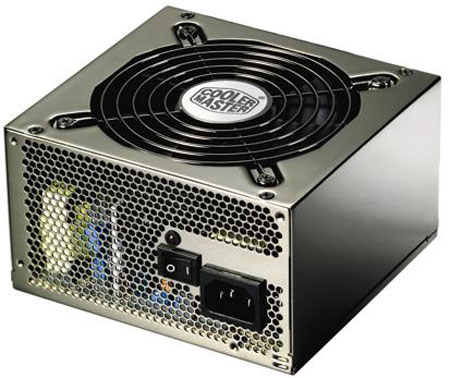 To simulate real world operation, the iGreen 600W PSU was connected to my home made load tester, supplied with 115 VAC, and allowed to burn-in for 24 hrs before voltage readings were taken.  In this test we are interested in seeing how well a PSU can maintain the various output voltages while operating under different loads.  The DC output voltages were measured with a FLUKE digital multimeter.

The following table lists the DC voltage results at different loads for the PSU while operating on 115 VAC, 60 Hz.

The Cooler Master iGreen 600W PSU produced good voltage regulation on most all of the outputs across a broad range of loads.  The +12V rails were particularly strong but the +5V rail was too low for my liking even though it stayed within spec — but just barely.  Maybe this was an isolated issue with my particular review sample — I don’t know?  Note: The only time the +12V2 rail was loaded (11.6A, 140 watts) was during the final 471watt combined load test.

The iGreen 600W power supply exhibited good AC ripple suppression on all of the measured outputs, which was well within the ATX12V V2.2 specification.

I measured the AC Power Factor with a WattsUp? Pro power analyzer.  The iGreen 600W power supply incorporates active power factor correction circuits, which resulted in all PF readings being close to 1.0.

Note: A power supply with active PFC is more environmentally friendly (doesn’t pollute the AC transmission grid) and will use less current, but it will not save you money on your monthly electric bill unless you are a commercial user whose bill is based on PF and usage.

A little too much Ripple 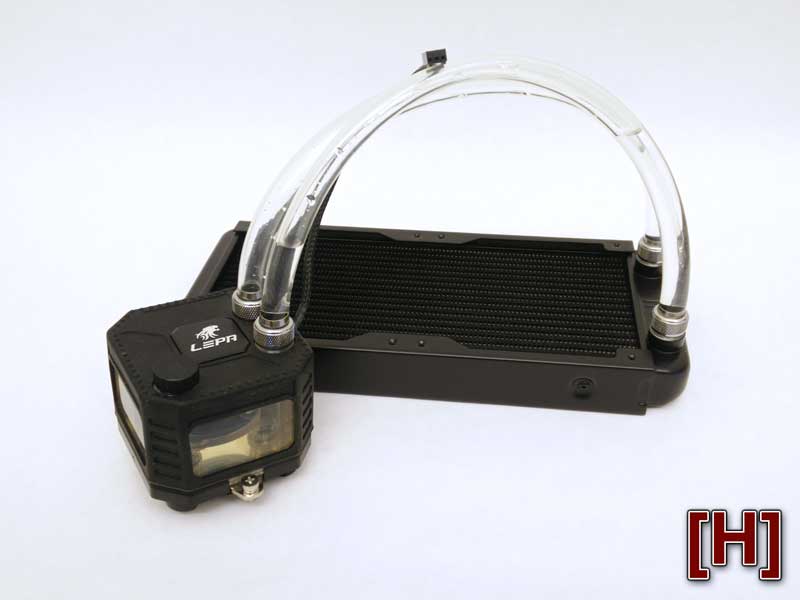 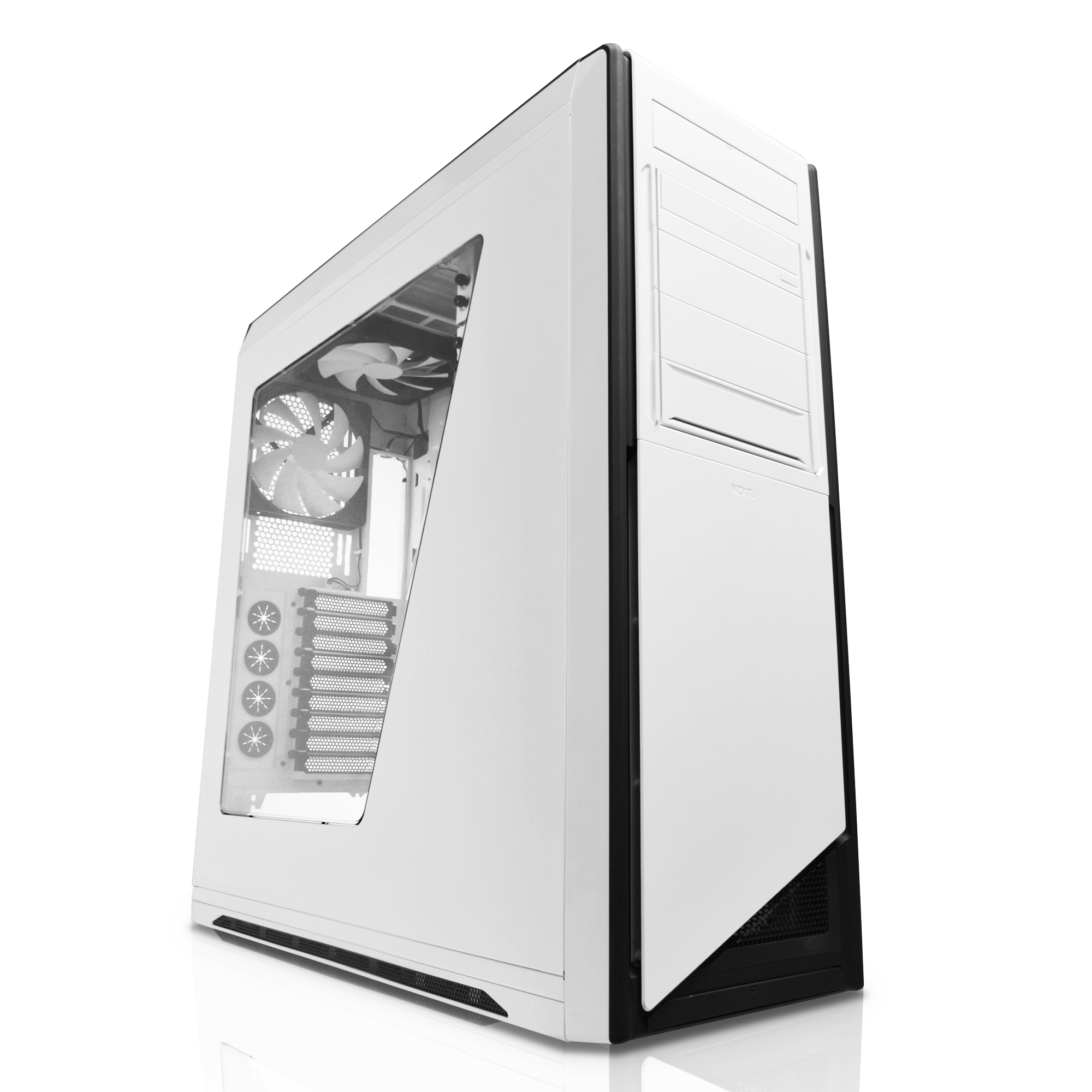