Here we have Intel’s first wins in our benchmarks in quite some time! In our WinRAR 3.51 data compression test, the T2600 is able to match the performance of the X2 4800+ to within a second and actually win by a handful on the WorldBench 5 based WinZIP test.

For our audio encoding, Intel and AMD split the difference with the X2 doing the best on the MusicMatch Jukebox benchmark and the T2600 taking a slight lead in the multi-threaded LAME MT test. 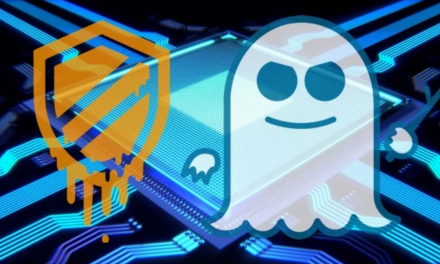 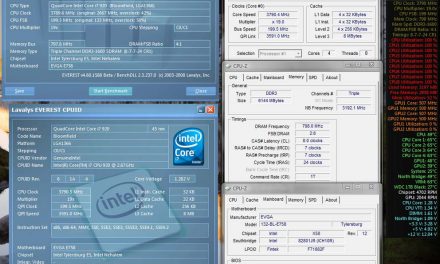 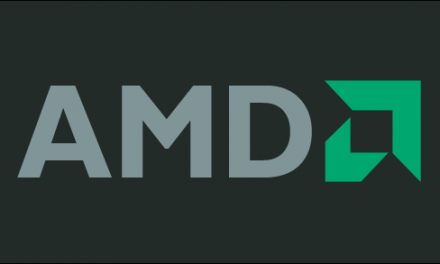