SANTA CLARA, Calif., June 27, 2006 — Marvell Technology Group, Ltd. and Intel Corporation today announced that they have signed an agreement for Intel to sell its communications and application processor business to Marvell for a purchase price of $600 million plus the assumption by Marvell of certain liabilities. The planned sale will give Marvell a strong presence in the growing market segment for processors used in smart handheld devices. The sale also will enable Intel to focus its investments on its core businesses, including high-performance, low-power Intel Architecture-based processors and emerging technologies for mobile computing, including Wi-Fi and WiMAX broadband wireless technologies. The transaction is expected to close in approximately four to five months and is subject to regulatory review and other normal closing conditions. 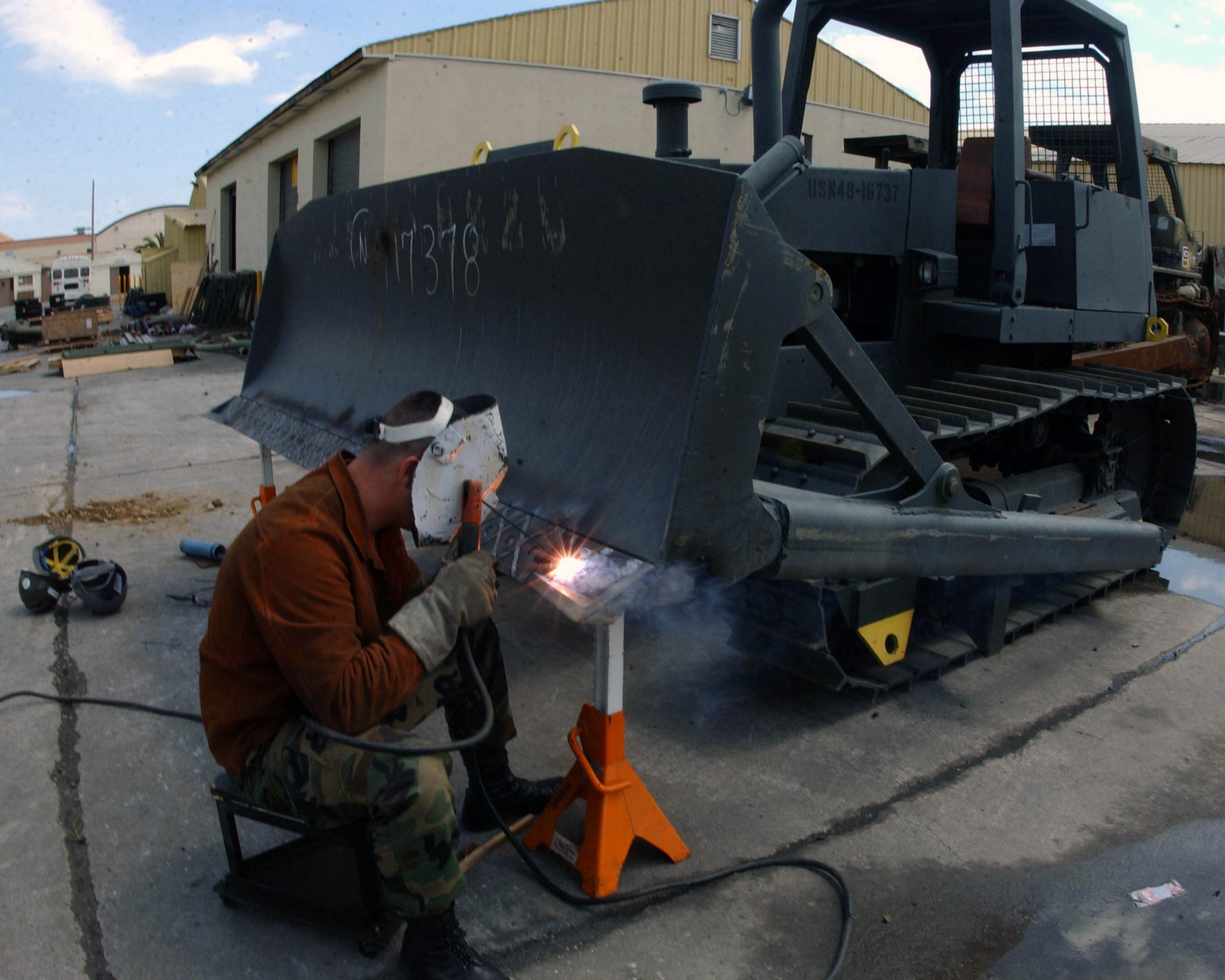