July 21, 2006 — Universal abit, maker of high-end enthusiast level motherboards, is known for its uncompromisingly rigorous testing and quality control. Universal abit firmly believes that only 100% is good enough for its customers, and continues to stand by its motto of delivering Advanced Durability to the user.

After a series of heavy testing programs, our Quality Control test department has found that a small number of units from the early manufacturing of the AN9 32X product line has a hardware issue caused by heatsink component displacement due to accidental rough handling during shipments. This will cause high temperatures and possible overheating. Therefore, Universal abit has chosen to recall those AN9 32X and Fatal1ty AN9 32X motherboards that have been affected by this accident. We wish to stress our Quality control is of the highest standard, and unfortunately accidents happen, and the moment we found out about the possibly damaged components being part of the line we have issued this callback. Please make sure that if your motherboard is within this consignment that you return it to be evaluated.

Units with the following serial numbers will be recalled:

Units with the following serial numbers are certified problem free and will NOT be recalled:

Shipping costs will be covered in full by Universal abit and its world-wide branch offices. All affected end-users should return said motherboards and abit will examine and repair them accordingly if needed.

Universal abit would like to extend its sincere and utmost apologies for any inconvenience caused to its customers and partners. 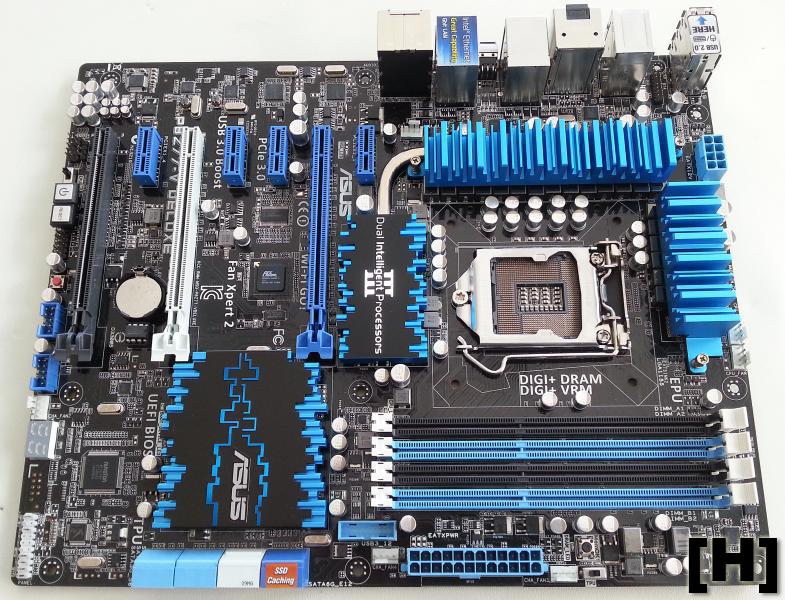