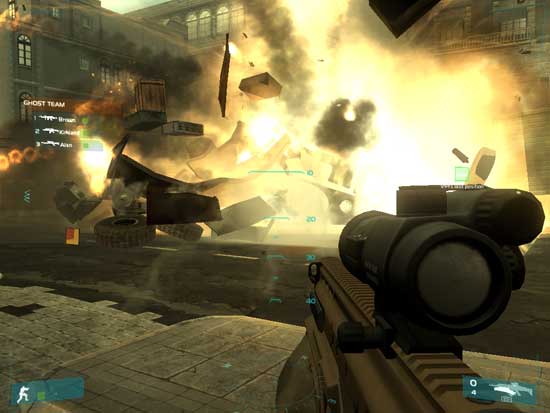 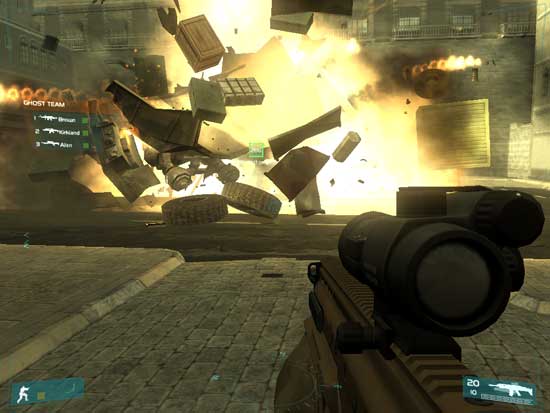 Taking some grenades and blowing up a heavy armored vehicle nearby creates a great looking explosion on both versions of the game.  What is different though is that the animation on the non-PhysX PPU enabled game is scripted and comes out the same way each time.  With the PPU, the explosions have different results depending on where the grenade is placed and more objects ‘survived’ the explosion and were thrown off across the area. 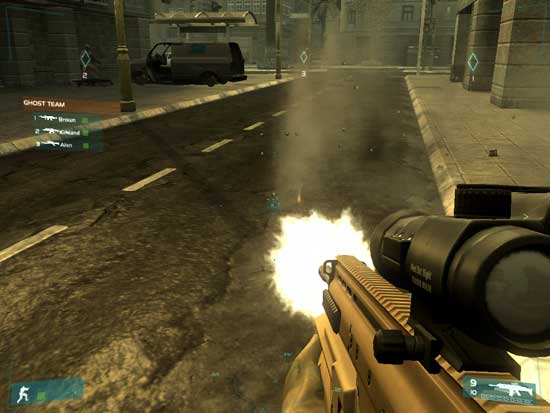 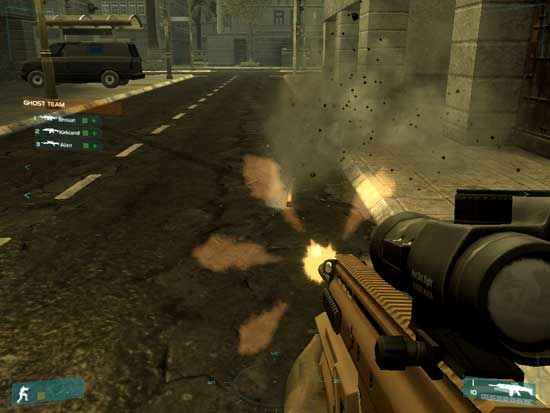 Even something as simple as shooting the ground has slightly different effects on the PhysX PPU hardware system than on the standard system configuration.  A lot more rock, debris and dust clouds come up with the PhysX system that interacts with each other and the game world.

Both of the above videos showcase the areas where the screenshots above were taken, and then some.  I would highly suggest you take the time to download the videos and have a look at actual game play for yourself and form your own opinion on the difference between playing with and without one of these new PPU cards.

NVIDIA 9600 GT to be offered with 1GB of memory

A graphical description of market woes from Jon Peddie