SANTA CLARA, Calif., July 20, 2006 — Intel Corporation today announced that it is making a number of senior management changes focused on improving the company’s structure and achieving faster and better decision making. The company also announced that two senior executives will be retiring.

“As part of the thorough analysis of Intel begun in April, we have examined the focus and structure of our top management level, including our use of ‘two-in-a-box’ co-managers,” said Intel President and CEO Paul Otellini. “The moves announced today will help us speed decision making and bring new resources to bear in critical areas, while allowing me to spend more time on key strategic issues.” 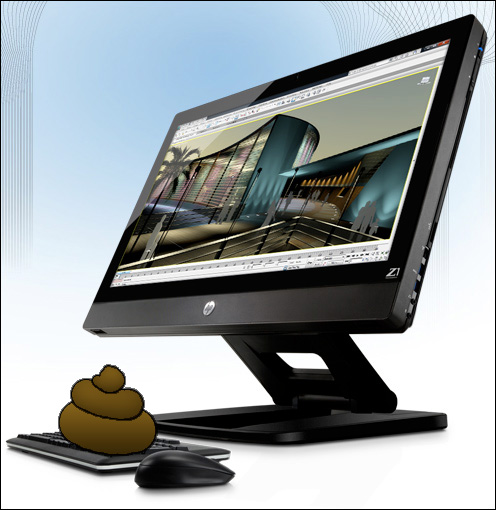 Microsoft will fix what their OEM partners break — for $99