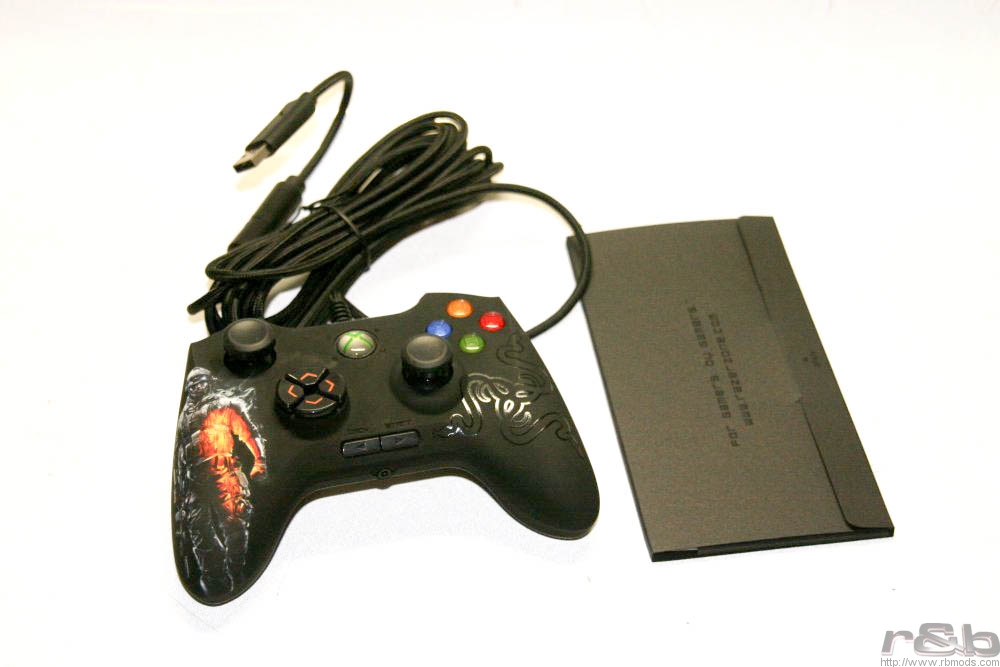 Go ahead, be a D-Pad on Battlefield 3

nVIDIA versus ATI on Vista