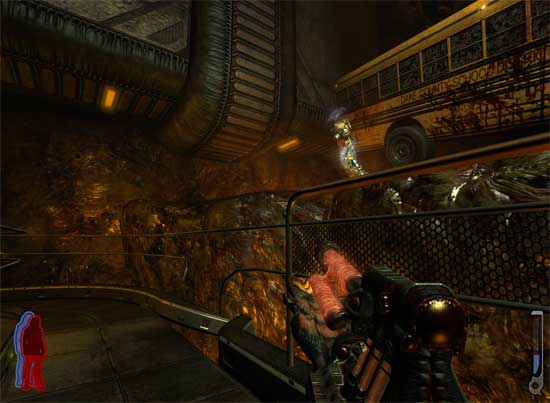 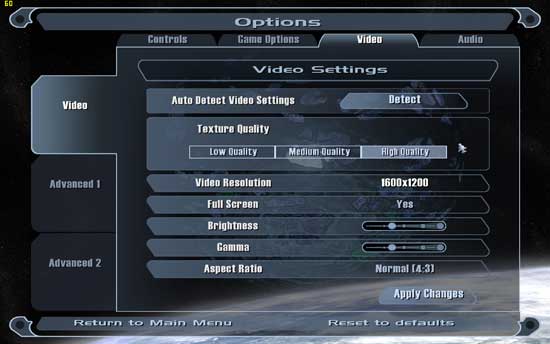 Both Quad SLI and X1950 XTX CrossFire setups use standard AA and AF here, despite the indications on the graphs as the Prey engine doesn’t put any restrictions on the cards.  All three setups show GREAT performance on this game even at the 2560×1600 resolution!

Getting the most from your graphics