We will measure the performance of the Core 2 Duo T7400 and it’s memory controller by using SiSoft Sandra 2007 and ScienceMark 2.0. These are low-level tests which do not replicate real-world results, but offer a good standard measurement to compare CPU and memory performance across platforms. 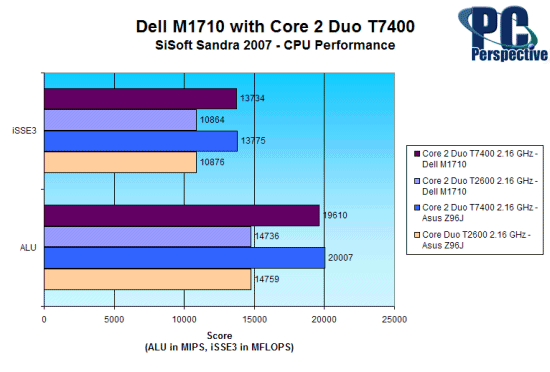 So far so good! The XPS M1710 appears to be running the T7400 Core 2 Duo CPU just fine with results identical to the Asus Z96JS we tested earlier. 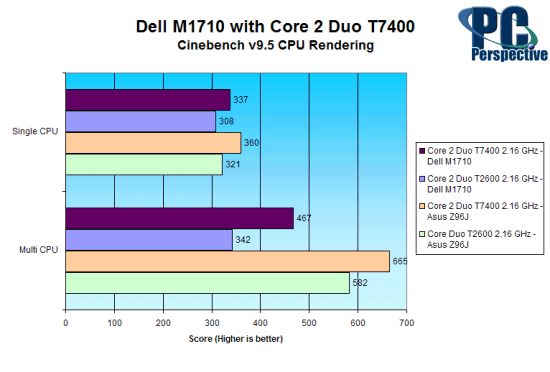 In Cinebench, we a significant increase in results, but for some reason falls behind the Asus Z96Js. 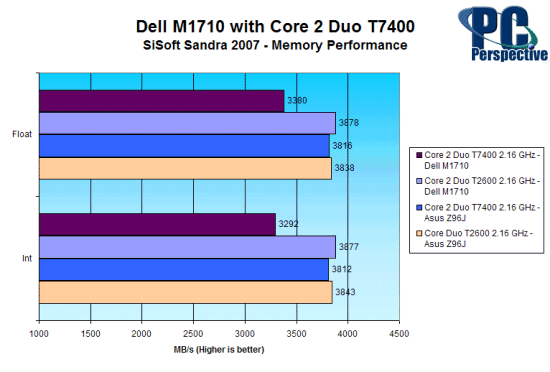 Sandra memory results are way off with T7400 results much slower than the T2600. Clearly there are some issues here. 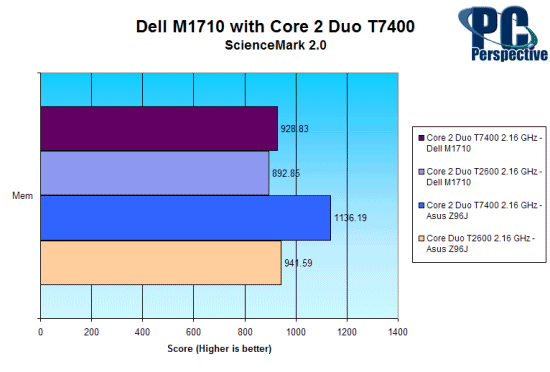 Like the Sandra memory test above, ScienceMark’s memory test shows some unusual results. There is a slight increase in memory performance, but not on the same magnitude as the Asus. 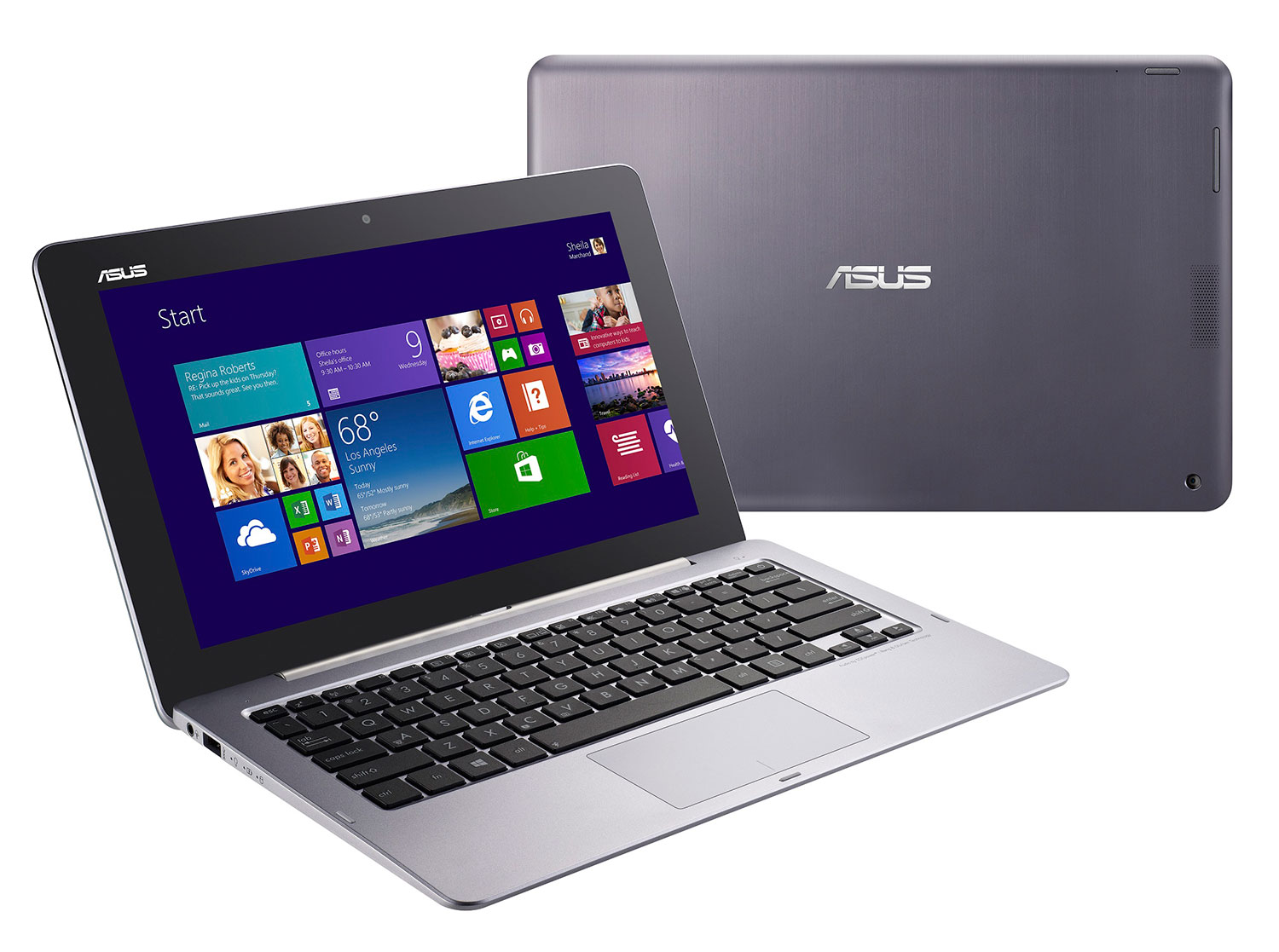