Running the default 3DMark06 benchmark, we see only a few hundred points increase going from a single 7950 GX2 to Quad SLI.  This is probably a combination of the lower resolution (default is 1280×1024) and the Direct 3D issue we talked about before.  Both the fill rate and pixel shader synthetic tests show us that Quad SLI has a lot of potential by winning over the single card by as much as 90%!  The vertex shader test has some odd results – the Quad SLI configuration is actually producing slower results than the single 7950 GX2 card and the 7900 GTX SLI setup.  Again, in one of the two SM3.0 feature tests, the Quad SLI setup is slower, probably because of that particular tests coding patterns; notice though that the second SM3.0 test, the noise rendering test, has a 90% performance lead over the 7950 GX2. 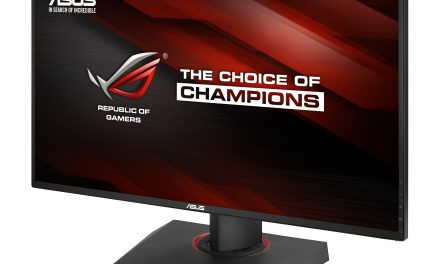