[H]ard|OCP has gone through 4 systems from PC Club, but ran into some serious difficulties with their tech support.  Giving them another chance, they try out a new system priced at just over $1200, and call up tech support to find out what, if anything, has changed.


“PC Club has been frequently evaluated at [H] Consumer. The first system we evaluated was the Enpower Fuzion 4, which priced in at $300 (after a rebate) and came equipped with an AMD Sempron 2800+ and 256MB of RAM (which we upgraded to 512MB). Since then we’ve tackled the Nitro Extreme (a sub-$1000 SLI machine equipped with two NVIDIA GeForce 6600s), and the ENP612 laptop. Our initial experiences with PC Club were positive, and while we’ve never had any major issues with the machines we’ve received from them, our most recent dealing with their tech support was quite sour. It had been explained to us that our disappointment was brought on by a restructuring of their tech support system, not to mention the entire company, and that future dealings with them would be much better.” 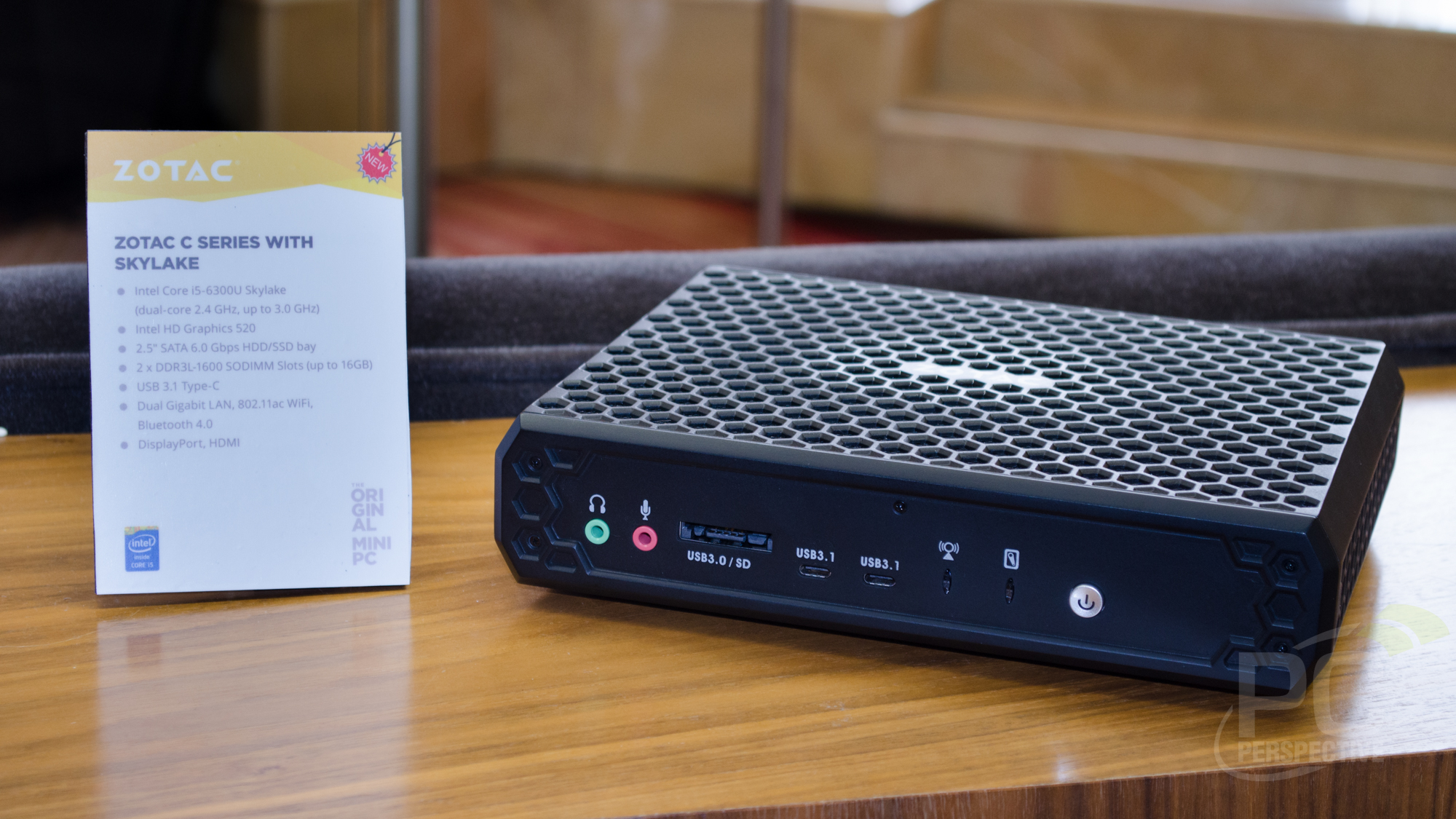