The Asus AiGuru S1 Skype phone was very easy to install and use, right out of the box.  If you don’t already have a Skype account, then you’ll obviously have another step to register, setup an account and get some people to talk to!  But if you already have Skype (and I am assuming all buyers of the S1 will), setting up and getting the phone working is a snap.  The menus on the phone itself are very intuitive and act just like you would expect from other cell phones. 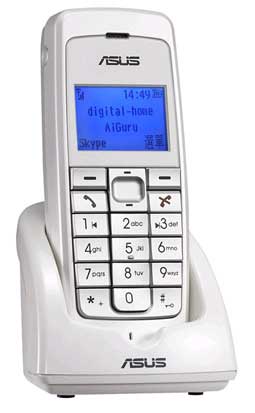 The only thing that caused me some issues was when Asus’ software changed some sound settings that caused my other MP3 programs like iTunes and all other audio to route through the Skype phone instead of my speakers.  Simply going into the Control Panel and into Sound Settings and changing the sound output to “default devices only” fixed the issue.  The problem is listed in the manual’s FAQ so I give credit to Asus for addressing the issue upfront.

The sound quality on the Asus S1 phone was pretty impressive.  Though much of it depends on the bandwidth and latency on the Skype client and network, the Asus phone didn’t add any problems into the chain of devices that I, or anyone I talked to, could detect.  In fact, most users reported being more impressed with the sound quality coming from me over the Asus S1 than through the normal headphone/mic kit I use.  Background noise was less apparent.

My main complaint on the sound through the phone is the inability to adjust the speaker volume on the phone.

As a phone, the Asus S1 is definitely a step behind the most modern cellular and home phones.  With its monochrome screen, inability to do things like create sound profiles, modify ringtones or change the speaker volume, its a good thing this wasn’t meant to replace your home phone or cell phone.  The build quality is fine, and the phone is light, but not cheap feeling.  The phone also appeared to hold up to a bit of abuse, taking a few droppings without a hitch.

The Asus S1 connects to your PC through a seperate wireless connection, different than any other wireless network in your home.  The WiFi ranges on the Asus S1 Skype phone was competent enough to get around my entire two-story home, but not much further.  I imagine the antenna power on the USB module isn’t the strongest as I couldn’t get to my mailbox outside at the end of the driveway without getting disconnected from the network.  I was kind of hoping Asus would have a way to get the S1 connected to my PC through my main wireless router instead of through the USB wireless adaptor; that would probably have increased range on the phone.

Another feature that would have been interesting to add would be the ability to take the Asus S1 phone to any place with a free WiFi connection and be able to make and receive Skype calls.  This would require more information to be stored in the phone instead of your PC, such as login information, contacts, etc, but the idea of a Skype phone that works in all WiFi areas would garner a lot more attention.

Users of Skype have been hearing about Skype-phones for some time now, and we are finally seeing some of them reach store shelves.  The Asus AiGuru S1 Skype phone attempts to make Skype as easy to use and as pervasive as your normal home phone.  It nearly succeeds, and should allow users that already depend on Skype for their communcation needs to more easily go about their day with a phone in their pocket instead of racing back to the computer when the Skype phone rings.  The Asus S1 Skype phone is supposed to be priced around $100 and that might just be cheap enough for the convenience it provides.

If you have any comments on this item, questions for me (the author) or would like to see what others think about it, head over to our forums where I setup a thread to discuss it!

Please DIGG this article to share it with others!  Thanks!

Be sure to use our price checking engine to find the best prices on Skype handsets and anything else you may want to buy! 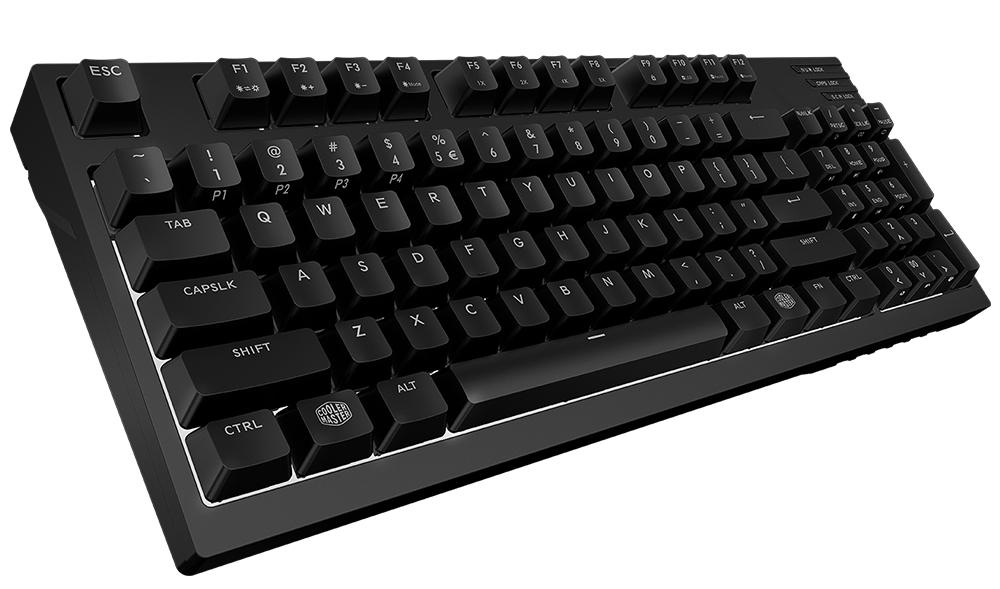