Now in 2006, we are looking forward to another major advance in capabilities. This advance utilizes the new, high performance Graphics Processing Units (GPUs) from ATI to achieve performance previously only possible on supercomputers. With this new technology (as well as new Cell processor in Sony’s PlayStation 3), we will likely be able to attain performance on the 100 gigaflop scale per computer. With this new software and hardware, we will be able to push Folding@Home a major step forward.

We are primarily beta testing the ATI GPU client software internally at the moment, but gradually releasing the client to collaborators and other closed beta testers. We will make a formal announcement of the client at the ATI Stream Computing Event in San Francisco on Friday September 29, 2006 (this is open for press personnel, not for the general public), and then (assuming everything looks reasonable), start an open beta for the console client on Monday October 2 with the GUI GPU client (with real time visualization) to follow. 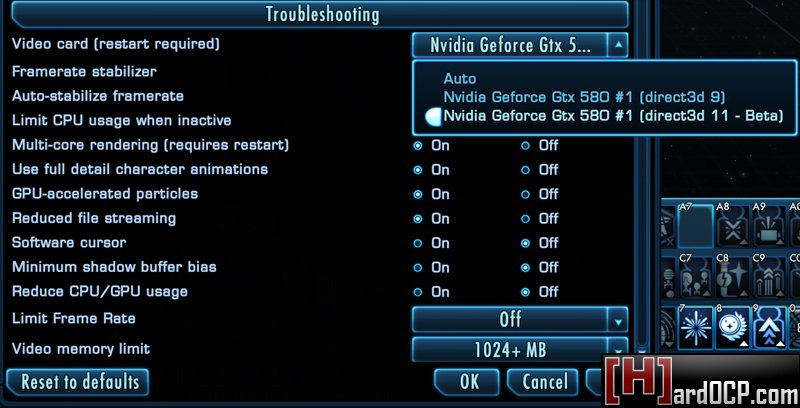