By using a temperature probe taped to the back of the GPU’s heatpipe, we record the temperature as the GPU runs through an infinite loop of the SM3.0 test in 3DMark ’06. Readings were taken after 15 minutes of running the test. 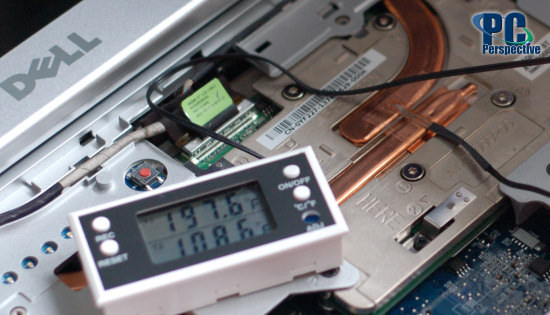 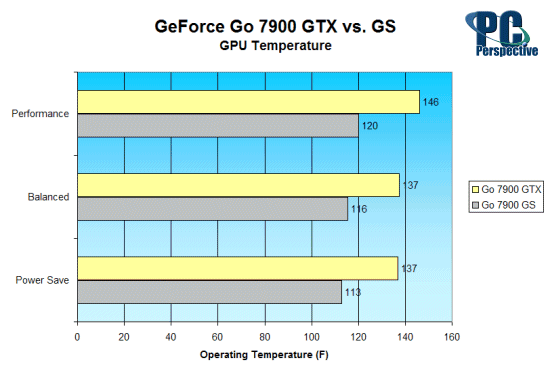 There are some big temperature differences here! The GeForce Go 7900 GS runs cooler in every situation but is still fairly warm. The GTX shows some scorching hot results in Performance mode, with no difference in operating temperatures in Balanced and Power Save modes.

With the GeForce Go 7900 GS clocked a bit slower than the GTX and with Â½ the memory, we’d expect the GS to give you longer battery life, but does it? To test this theory we run 3DMark 06’s SM 3.0 test in an infinite loop and time how long before the battery dries up. 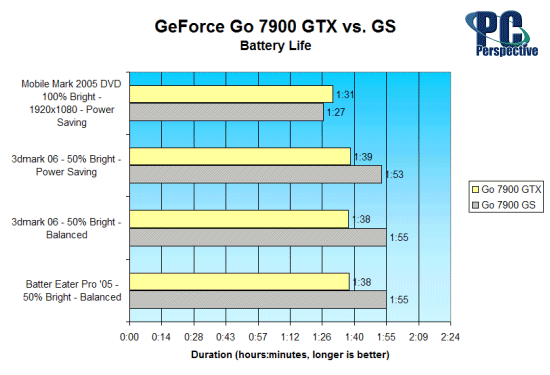 In the Mobile Mark’s DVD playback test, which loops a DVD and records how long the laptop was able to play the disc, we have both the Go 7900 GS and Go 7900 GTX lasting about the same amount of time in Power Saving mode. This isn’t too much of a surprise since DVD decoding is not implemented any differently on either GPU and PowerMizer manages the power exactly the same giving nearly identical results. FYI, Battery life can be extended above the 2 hour mark by reducing the desktop resolution during DVD playback.

In 3DMark and Beattery Eater, with balanced performance we see that the GS has 17 minutes more play time than the GTX which is a big difference. But is playing games or performing 3d rendering tasks at Balanced even worth it? We’ll examine this next. 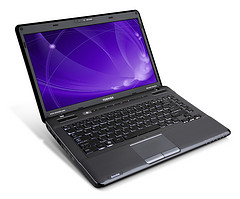 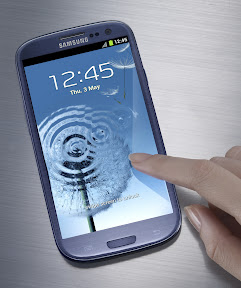 An overview of the mobile market