Our testing setups for the 7900 GS was very similar to that of our recent Quad SLI testing article and X1950 XTX setup. 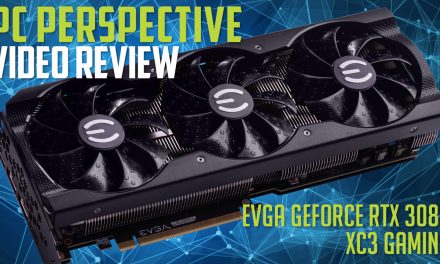