Tech Spot reviews Crucial’s 10th anniversary DDR2 PC2-5300.  While Crucial cannot often claim performance crowns, their stability and warranty are legendary.  With DDR2, they have added flexibility to that reputation, and these DIMMs do not disappoint.

“Memory manufacturer Crucial is celebrating its 10th anniversary after being founded in 1996 as a direct memory reseller for its parent company, Micron Technology. That same year id Software unleashed the first version of Quake, which began the 3d revolution in the PC. The Pentium processor hit 200MHz that same year, Google opened doors, and Linux 2.0 was released. The Nintendo 64 also saw the light in 1996 and the first Pokemon video game was released, what a crazy year.

Today we will be taking a look at their 10th anniversary edition DDR2-667 memory modules. Designed with the enthusiast in mind, this special edition memory comes in either 1GB or 2GB kits, with specifications that mirror those from the Ballistix line. In the review we compare against some Value Select memory from Corsair, and present you with the various scenarios where one product is a better buy than the other.” 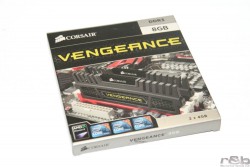 Hardcore RAM from Corsair for LGA1156 boards that want Vengence 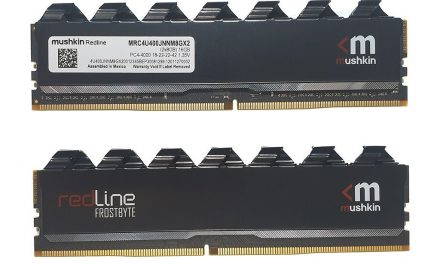 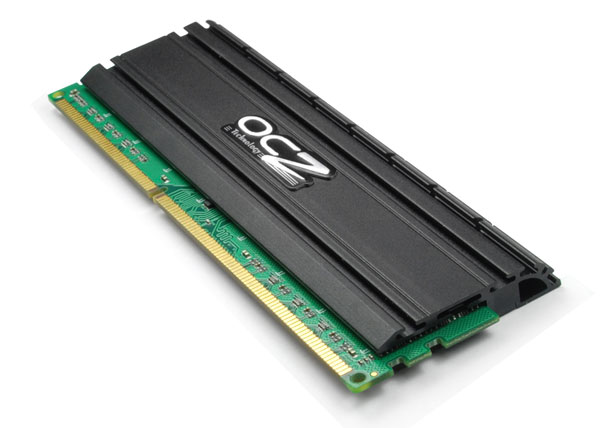 Making overclocking RAM on an AMD platform even more easy