I wish I could say I had a smooth ride with the Aurora m9700, but I had a few issues while reviewing this laptop specifically relating to the video driver and some quirks with some games we were testing with.

The first quirk is that in Call of Duty 2, the frame rate appears to be capped regardless of whether or not SLI is enabled with VSync disabled. 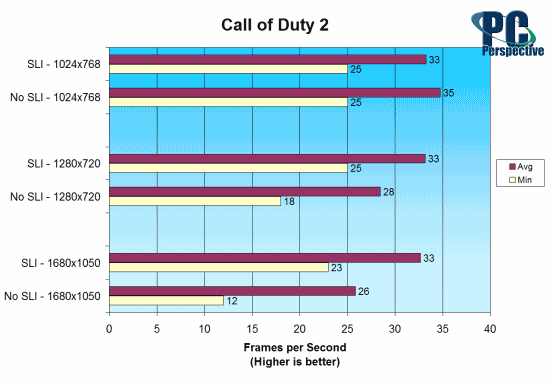 Regardless of how I fiddled with the driver’s SLI rendering method and other advanced settings, Call of Duty 2 refused to go over 33 FPS as the chart above clearly illustrates. However, 33 FPS is still very playable in this demanding game.

The second quirk is that not all games are supported with the driver. In Prey, we had to configure our own SLI profile so that multiple GPUs can be used. In Ghost Recon: Advanced Warfighter, there was no improvement at all despite using a proper configuration. The m9700 does not currently support NVIDIA’s web drivers, so you will have to wait for driver releases from Alienware in order to address potential issues.

For some reason, the driver would only provide 4:3 resolutions and just a single, wide screen option like 1920×1600 in Half-Life 2. To get other resolutions like 1440×900 or 1280×720, I had to add a custom resolution to the driver. This isn’t a big deal for those experienced with this sort of thing, but I can see many other users getting frustrated when it ‘doesn’t work right’. 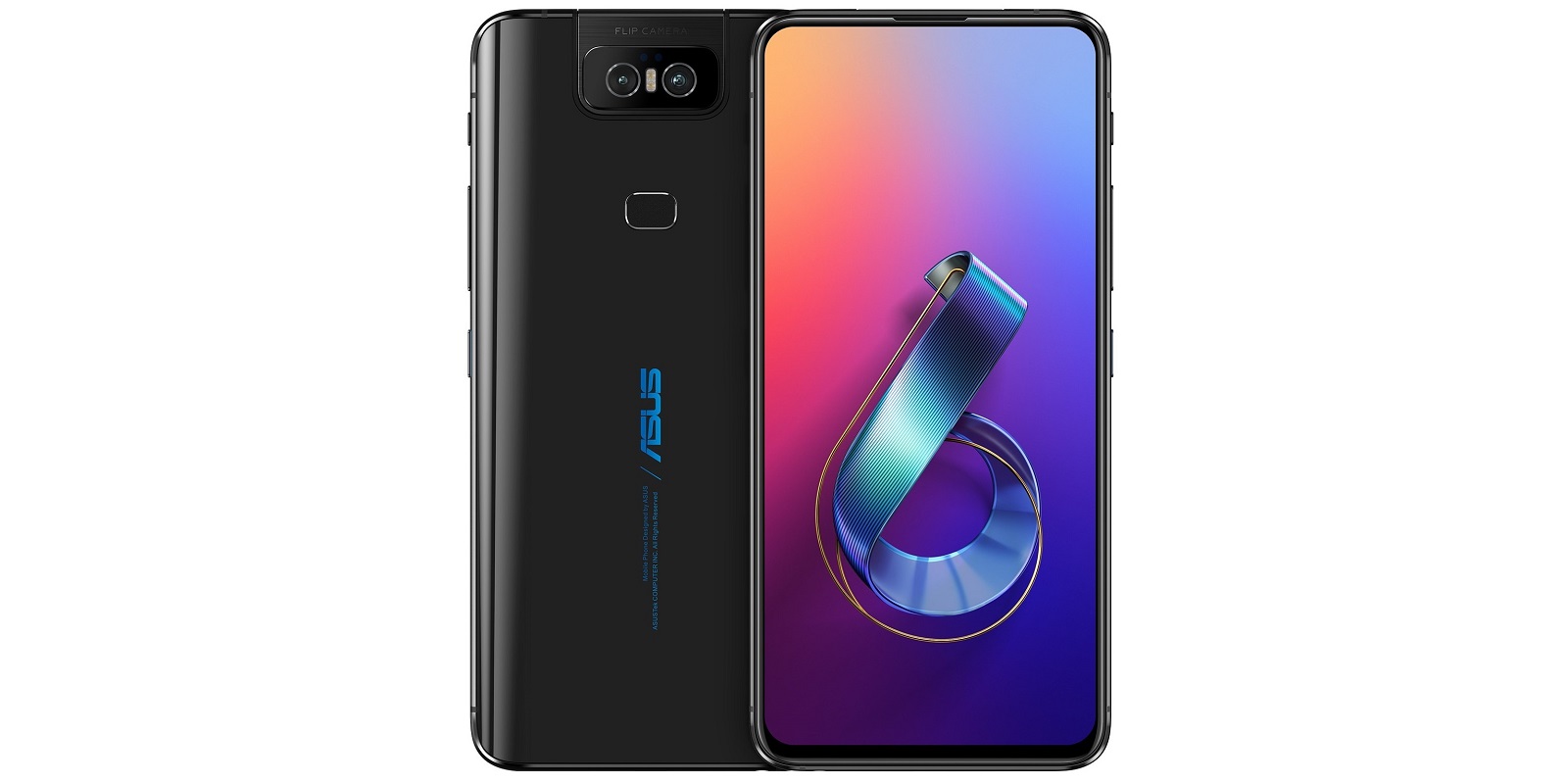