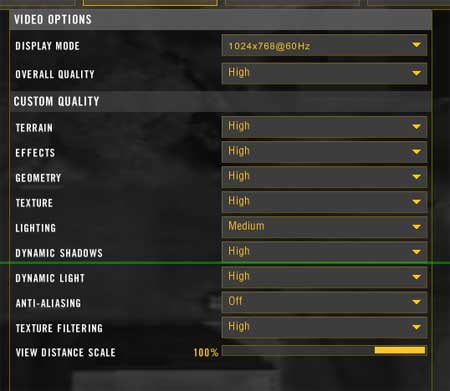 Two things of note here: the X1650 XT does in fact out perform the NVIDIA 7600 GT card here just slightly and the X1650 XT is just about the same in performance as the X1800 GTO card that was ATI’s previous installment in the sub-$150 range.

CrossFire gains on Battlefield 2 are very impressive and with two X1650 XT cards you can play at 1920×1200 where as with a single card that wasn’t really a playable setting.