Introduced as part of I/OAT with the Intel Xeon 5100 series processor-based platforms earlier this year, the DMA (Direct Memory Access) engine in Intel’s server and workstation platform chipsets are the foundation of Intel QuickData Technology. I/OAT is already supported by a broad range of server vendors including IBM, Hitachi, NEC, Toshiba, Acer, Lenovo, Samsung, Supermicro and Tyan. Intel QuickData Technology will extend that support to a broad range of device manufacturers moving forward. 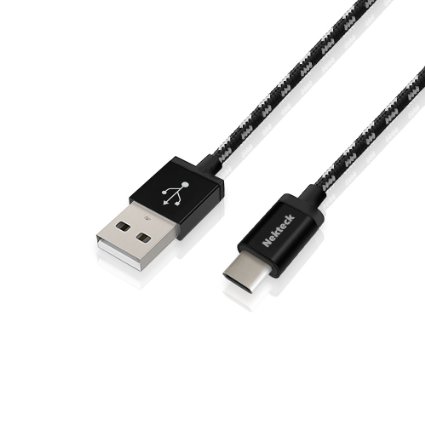 You can now source USB Type C cables safely, at least from Amazon