AMD CONGRATULATES NINTENDO ON THE LAUNCH OF Wii, A REVOLUTION IN GAMING

“Nintendo’s vision is to do something radically new and different with Wii – the technology hidden in the system allows us to deliver an intuitive and fun gaming experience in a silent and beautiful form factor,” said Reggie Fils-Aime, President of Nintendo of America Inc. “Nintendo’s new Wii(tm) video game system not only changes how people play games, but redefines how they interact with both the system and their televisions.” 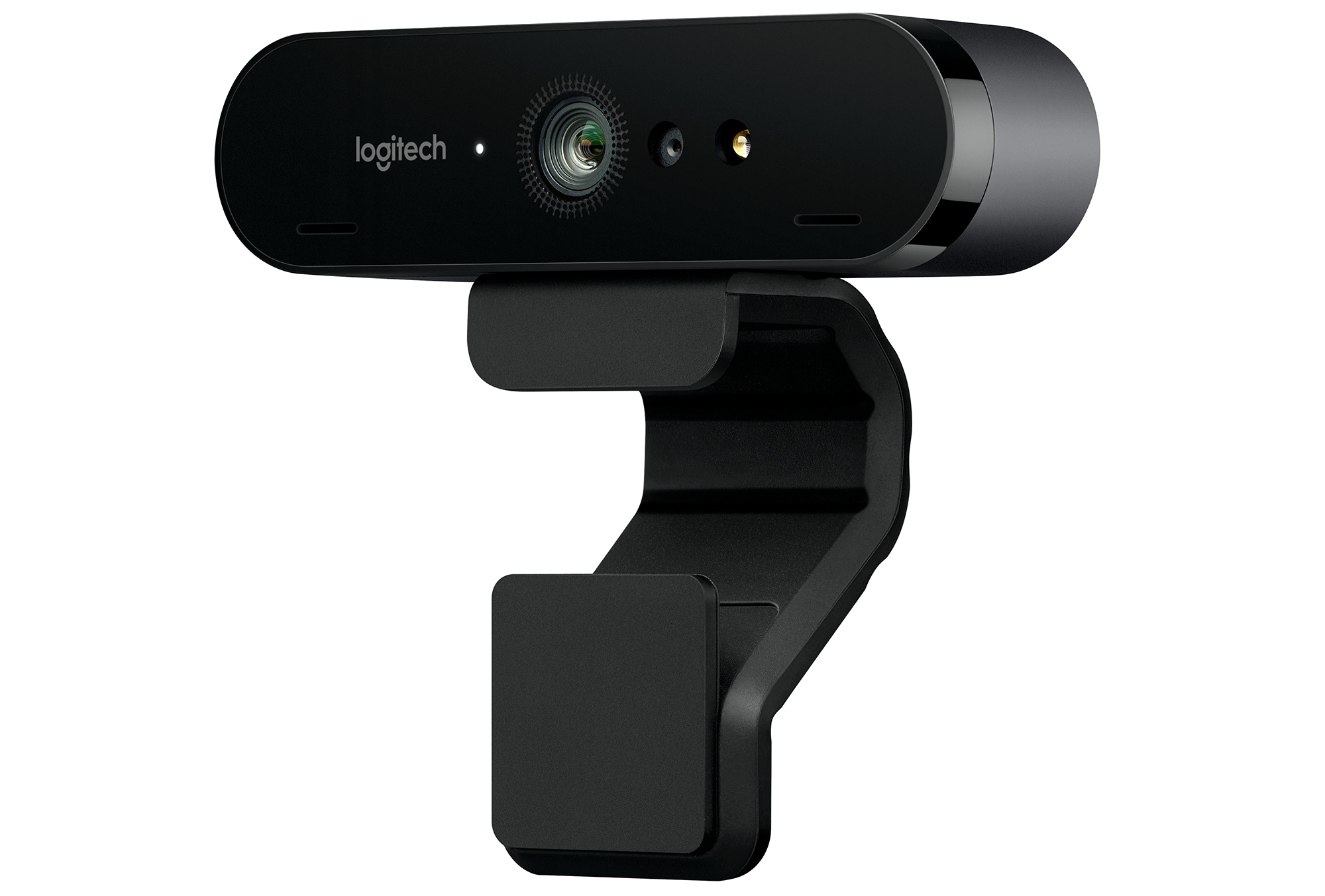 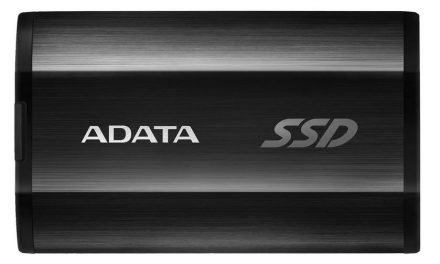 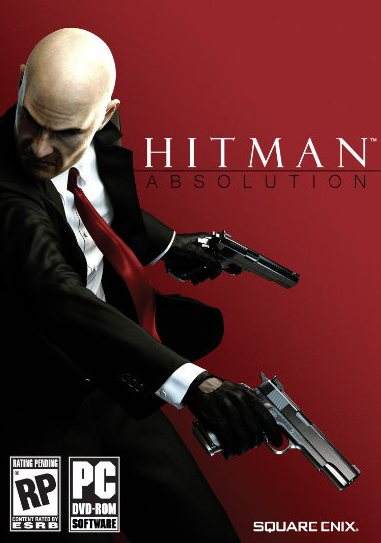