SANTA CLARA, Calif., Nov. 30, 2006 — Intel Corporation today announced that its board of directors has promoted William M. Holt to serve as senior vice president, and also elected Sohail U. Ahmed, Stacy J. Smith and Richard G.A. Taylor as corporate officers. ‘These four individuals who’ve been elected by the board of directors are key to Intel’s success,’ said Paul S. Otellini, Intel president and CEO. ‘They have demonstrated consistent excellence in their areas of expertise and will be instrumental to continuing Intel’s leadership well into the future.’ Holt, 54, is senior vice president and co-general manager of Intel’s Technology and Manufacturing Group. In this role, he jointly oversees all technology development and manufacturing activities across the company. Holt joined Intel in 1974 and was named a corporate vice president in 2003.

Truly get behind the wheel in DiRT with SteelSeries 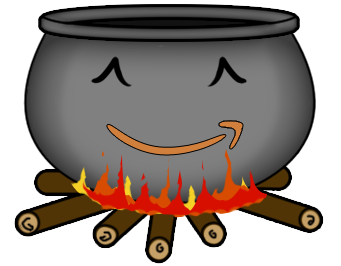