If you were planning on buying a PS3 tomorrow at mdinight or during the day, I wouldn’t count on it.  This report says that Sony will only have 150-200k units for the US launch.

Sony has said that it plans to ship 400,000 units to North America for the PS3’s launch day, with between 1-1.2 million shipping by the end of calendar 2006. Recently, however, mega-publisher Electronic Arts estimated 2006 PS3 North American shipments to be a substantially lower 500K-800K.

Sebastian estimated that Sony would sell around 750K PS3s domestically by year-end.

The analyst reiterated that consumers might substitute the Xbox 360 in lieu of the high-in-demand PS3 and Wii. Key Xbox 360 titles such as Gears of War and cross-platform PS3-Xbox 360 games could also accentuate this substitution effect in favor of Microsoft’s console. 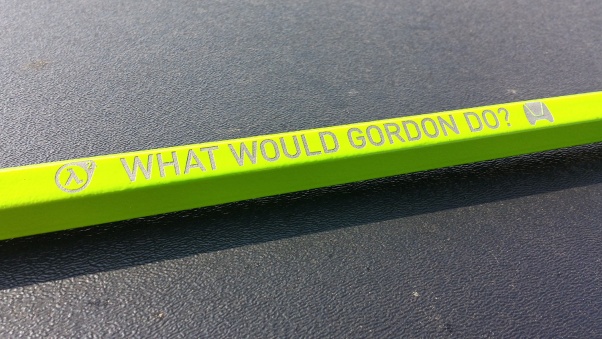 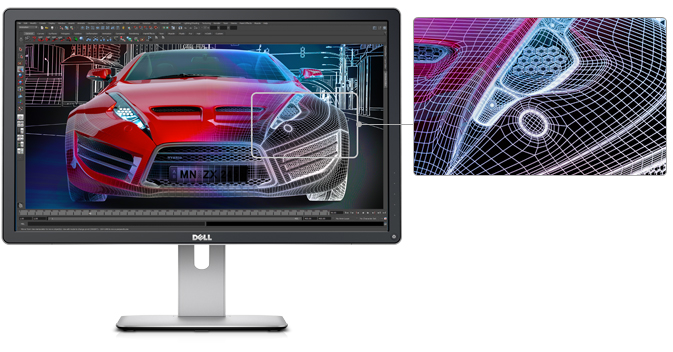