In my 7 years of covering the world of PC hardware, no other graphics architecture shift has been as dramatic as the ones we are seeing here today with NVIDIA’s G80, GeForce 8800 GTX.  With the move to a unified architecture, a super-threaded processor and even more programmability, NVIDIA’s G80 is a far shift from G70.  Chances are good we’ll see a similar shift from ATI when they are ready to debut their DX10 hardware solution to the world.

Wow.  I sat here for a few seconds trying to think of something witty to type that might encompass the results from my gaming time with the GeForce 8800 GTX and make you smile at the same time.  Coming up blank, I decided that just repeating some of the numbers would at least put the smile on your face.

Every time a new GPU is released, the vendor talks it up like THIS TIME the GPU is the best ever created.  And every time they do that, I nod and say “sure” and then test the card to find the real world results are a bit lower than they had hyped.  This time though, the GeForce 8800 GTX lived up to the hype and delivered by far the fastest gaming experiences I have ever had on a PC and at the highest resolutions we could throw at it. 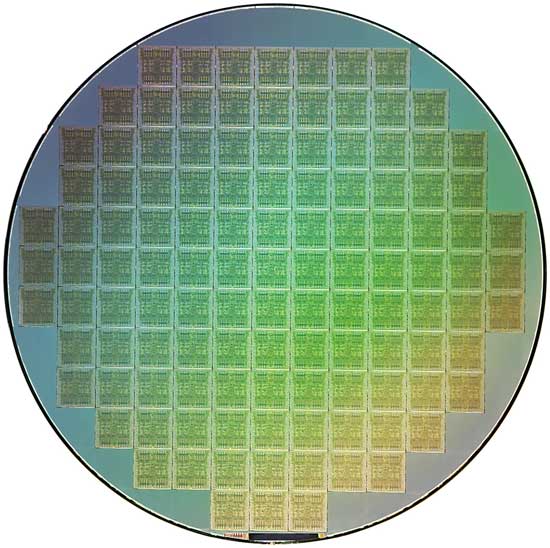 In the games I played where we kept score (i.e. benchmarked) there wasn’t a single time in which the ATI X1950 XTX was able to compete with the 8800 GTX, though it was the closest of the three competitors.  The 7950 GX2 card, that essentially is equipped with dual 7900 GT GPUs, was next in line behind the ATI card in most cases, followed by the 7900 GTX.  NVIDIA’s previous single GPU flagship card simply doesn’t stand a chance, and frequently was seen to be less than half the speed of the 8800 GTX!  I don’t know if that should make new buyers laugh out loud or current 7900 GTX owners weep.

The 8800 GTS might end up being the sweet spot here — but since I didn’t test it for this review, we’ll have to wait until next week to find out for sure.

As of this writing, SLI wasn’t ready for the G80 quite yet.  It is still 100% in the plan for NVIDIA to offer it, and in actuality, it is already working.  But since we are dealing with a dramatically different architecture, surely some of the SLI configuration will need adjustment.  NVIDIA wanted to take their time with this and make sure they get it right.  We should have our hands on an SLI driver very soon (before the end of the month) and you can be sure we’ll be trying hard to find a way to push and prod on it to see what a pair of these amazing GPUs can do.

In order to completely understand the technology behind the G80, we had to give you a quick overview of the changes in DX10 that will be coming with Vista later this year or early 2007.  With unified architecture a requirement to meet the DX10 specs, both NVIDIA and ATI knew that their designs would see dramatic changes.  The inclusion of geometry shaders and stream output capability should allow designers to come up with new and innovative ways to entertain us; something I could definitely use!

However, with all that being said, the first titles that will be using DX10 won’t be around for a while, and probably won’t REQUIRE DX10 to run, so you don’t need to upgrade to DX10 hardware if you don’t need the performance boost; at least not yet.  However, if you are building a system soon and are looking for future proofing it as much as possible, going with the 8800-series cards will ensure you are ready for DX10 when it comes into stride.

Since I am writing this the night before, I can’t say for sure what prices the GeForce 8800 GTX and GTS are going to drop at.  NVIDIA is aiming for a price of $599 on the GTX model and $449 on the GTS model — prices that seem like bargains almost when you see the performance you are getting.  But, will you be able to find these cards at that price?  While it’s not completely up to NVIDIA to make that decision, I certainly hope e-tailers aren’t in the price gouging mood today and the rest of the week. 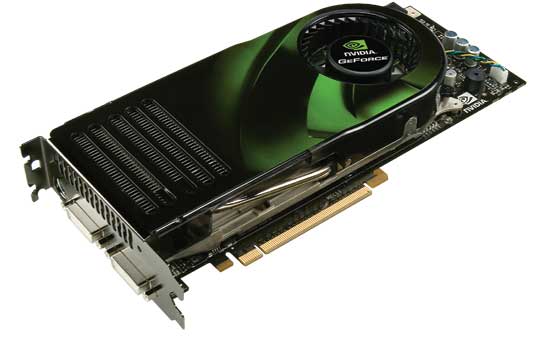 Looking at prices on the X1950 XTX, I spotted them for sale in the $450 range today, making them noticeably cheaper than the 8800 GTX.  The GeForce 7950 GX2 cards can be found from $510 up to $600, depending on the brand and vendor.  This certainly puts the X1950 XTX in a better position than it might otherwise have been, had the prices been above the $500 mark, but if $599 stays put, and in a couple weeks I’d expect to find them lower than that, then the GeForce 8800 GTX is going to be a big hit for hardcore gamers.

NVIDIA should be commended once again for being able to pull off a successful hard launch of a product that has been eagerly awaited for months now.  Only time will tell us if supply is able to keep up with demand, but I’ll be checking in during the week to find out!

Update: Our pricing engine is now being updated with some 8800 GTX and GTS models and pricing:

If I were going to be buying a new graphics card for a gaming system next week, the NVIDIA GeForce 8800 GTX would be my first choice.  I don’t know any better way to give a recommendation for this card than that.  I used to say that $600 for a graphics card was crazy, and while that still is probably true, the fact that the performance of this 8800 GTX card is over 100% faster than the last generation in many cases surely makes the purchase seem more reasonable.  NVIDIA’s G80 architecture is a performance king and is the first and only DX10 ready graphics hardware; what else do you need?  Maybe two of them…

If you have any questions about the review, or would like to see what others are saying about the GeForce 8800 GTX, come into our graphics card forum to discuss it!  We have also had a GeForce 8800 GTX thread going for some time now that you might want to catch up on!

Be sure to use our price checking engine to find the best prices on the NVIDIA 8800 GTX and GTS, and anything else you may want to buy! 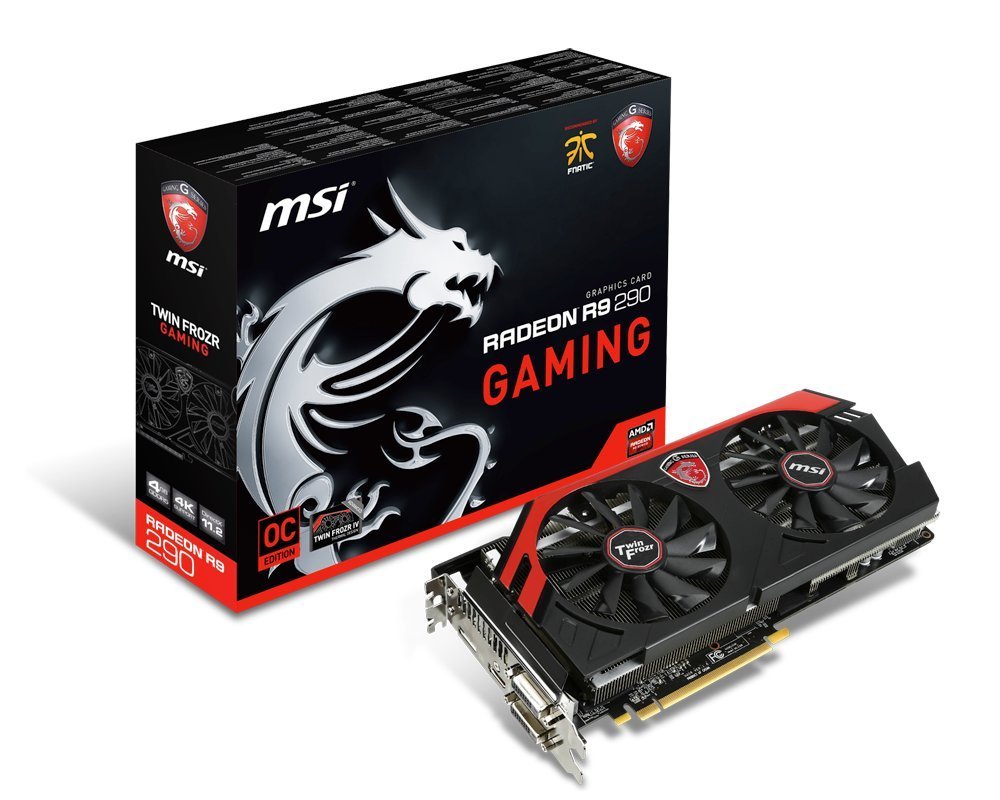