With the new G80 architecture, NVIDIA is introducing a new antialising method known as coverage sampled AA.  Because of the large memory storage that is required on multisampled AA (the most commonly used AA), moving beyond 4xAA was not efficient and NVIDIA is hoping the CSAA can solve the issue by offering higher quality images with less storage requirements.

This new method of AA always computes and stores the boolean coverage of 16 samples and then compresses the color and depth information into the memory footprint of either 4x multisamples or 8x multisamples.  The static nature of the memory footprint allows NVIDIA to know how much space is need for CSAA to run at any resolution and allows the hardware and software to plan ahead better.

This table shows how the new CSAA methods compare in memory storage and samples.  You can see that there is still only a single texture sample required for CSAA to work (like multisampling) but that with CSAA you can get 16x quality levels with only 4 or 8 color and Z samples, results in 16 coverage sample total. 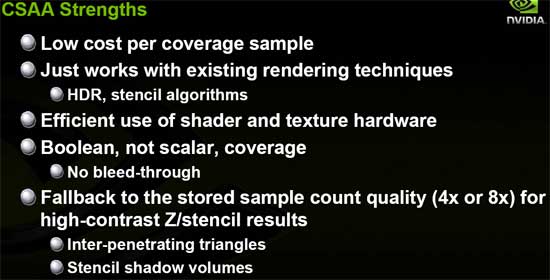 You can see from the above slide that the advantages look pretty good for CSAA, though I am not sure how well it will be accepted by gamers.  You can see with the fallback mentioned that if there is a problem that won’t allow CSAA to work (such as inter-penetrating triangles and stencil shadows) then it can revert to standard AA methods easily and transparently.

To enable CSAA, the game must have AA enabled in the game AND you must set the NVIDIA control panel driver to “enhanced” mode, seen below: 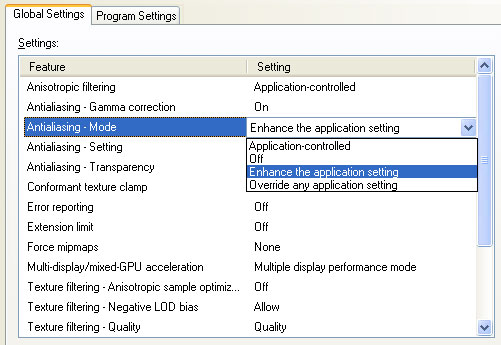 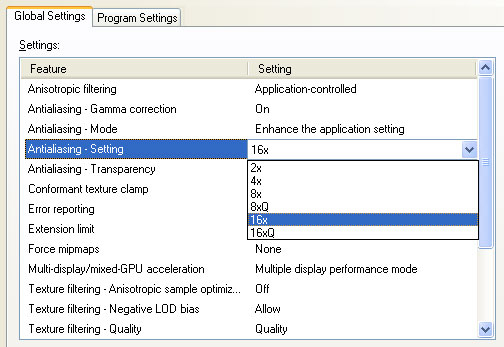 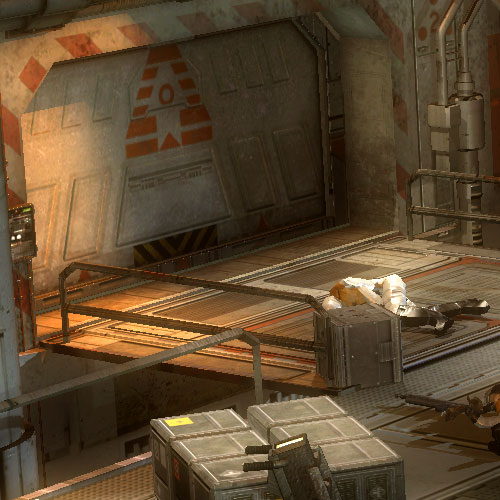 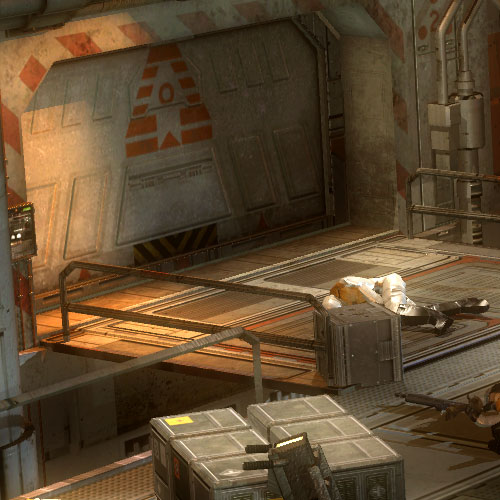 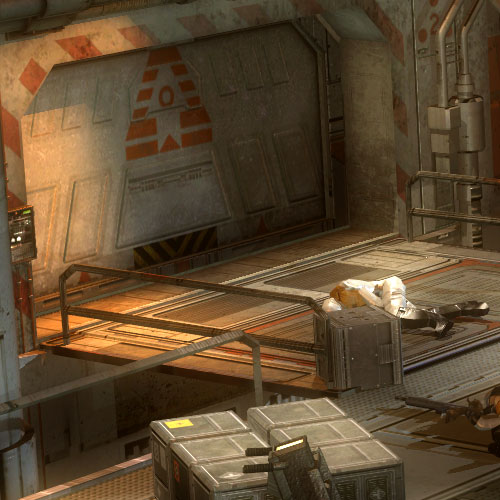 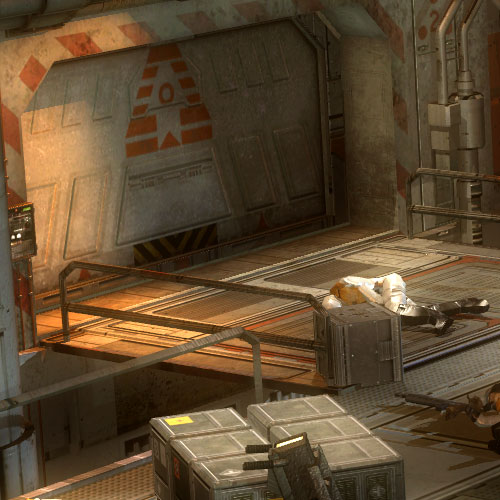 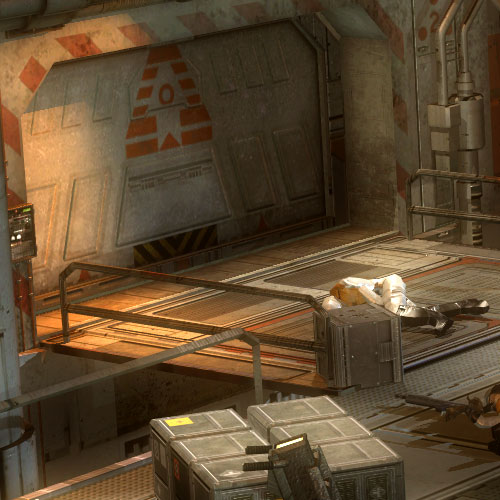 In my evaluation of these screen shots, the CSAA mode at 16x setting looks the same whether in the game options are at 2x or 4x; this is the normal behavior.  Comparing the image quality of the CSAA enabled screen grabs to the 2xAA setting, there is an obvious improvement.  That improvement is less noticeable when compared to the 4xAA image quality, but I’d still have to side with CSAA bringing a slightly better picture to the game.

How does this affect performance though?

Overall, the performance with CSAA enabled is about on par with standard, in-game 4xAA.  And with slightly better image quality to boot, this could make CSAA a well utilized feature in GeForce 8800 cards.