LagMeter is a program that Bigfoot Networks released recently that attempts to put a definition on what lag is, as well as displaying a graphic representation of the lag on your system.

Since the term “lag” has no formal definition, Bigfoot went ahead and did it themselves: 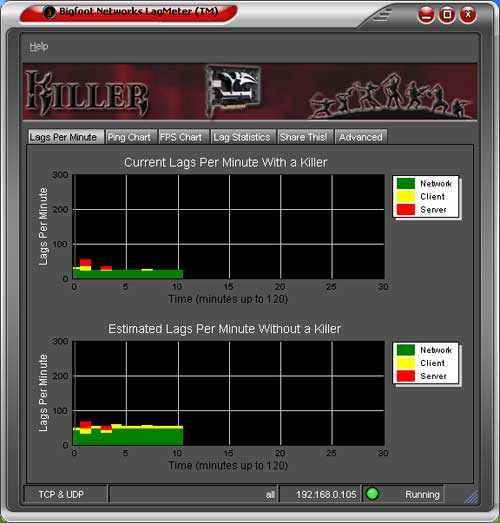 The LagMeter application is shown here, with three different colors to represent the three types of lag mentioned above.  You can see that the graph shows current “lags” and lags that you might see “without a Killer” though I have no idea what it is doing to estimate that! 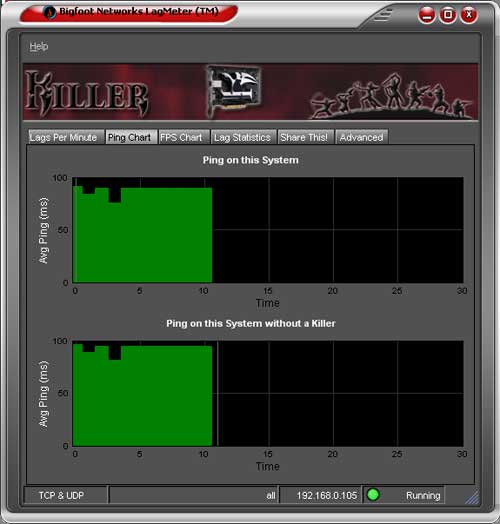 Pings in the game are being detected and graphed here as well. 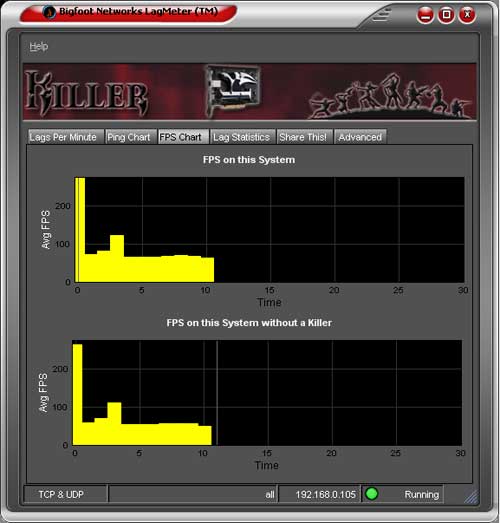 Frame rates are measured by FRAPS, which you have to download seperately. 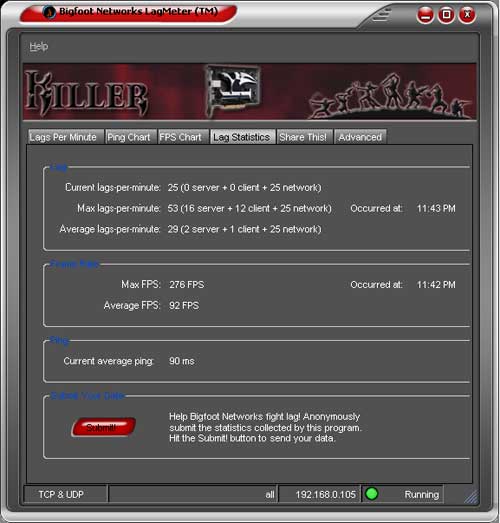 A summary of the “lags” statistics is provided here. 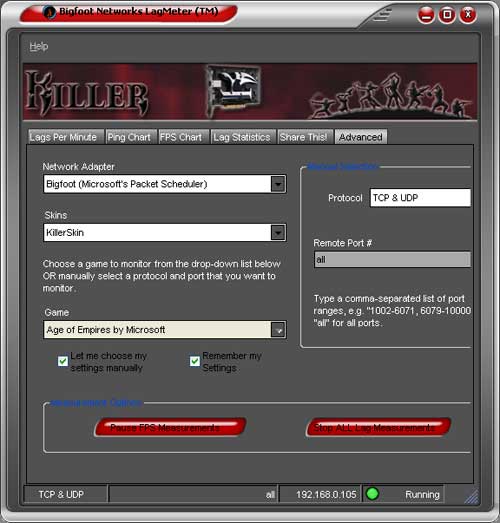 In the advanced menu you can tell the applicaiton what game you are going to play or you can manually set the UDP ports to monitor the ping and traffic on. 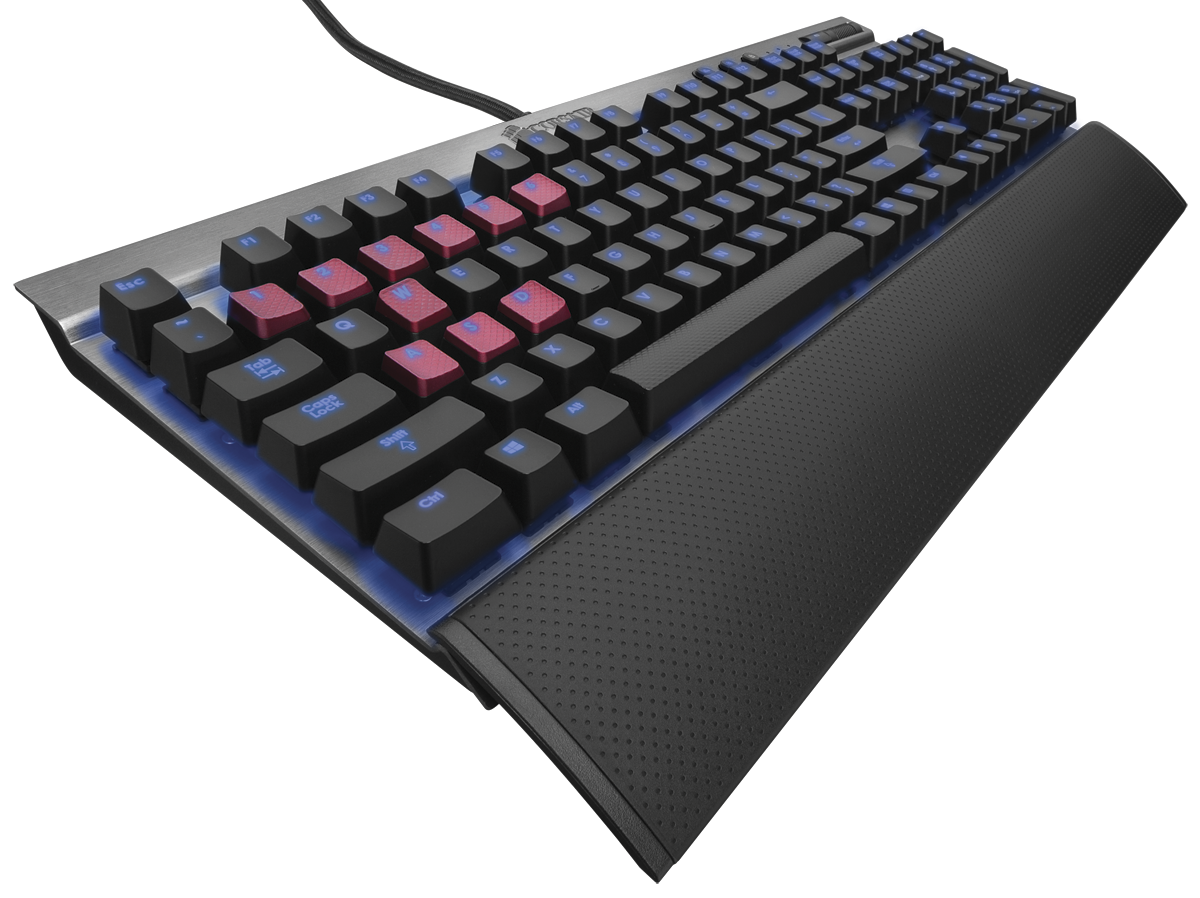