Day of Defeat and FEAR

In Day of Defeat: Source, the frame rate is slightly higher with the Killer NIC installed, but negligably so.

How does the ping rate change?  Not at all in this case, at least according to our benchmarks, but that doesn’t tell the whole story.  in my hours of playing DoD:S online both before and during my testing of the Killer NIC, I can say that I have become very familiar of the feel of this game and engine.  To my surprise, I was consistently finding that playing with the Killer NIC card installed allowed me to play faster, or smoother.  I can’t really explain the results completely, as it is more of a game play “feeling” that a scientific, measureable event.  Turning corners and popping up over sand bags seemed to feel “faster” to me when gaming on the system with the Killer NIC installed.

The frame rate of our FEAR gaming results again shows little to no change.

And again, the latency in FEAR does not appear to be changed at all.  Is the Killer NIC failing to live up to its claims?  Not having as much experience with playing FEAR online as I did with DoD:S, I had another gamer that was familiar with the online come in and play.  He did tell me that he enjoyed the Killer NIC system’s gaming experience a bit more, but couldn’t really point out WHY.  Again, I’ll probably point to a kind of feeling of quickness in the online experience compared to a standard NIC. 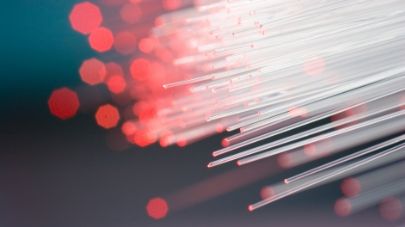 Your recommended weapons loadout for BFV 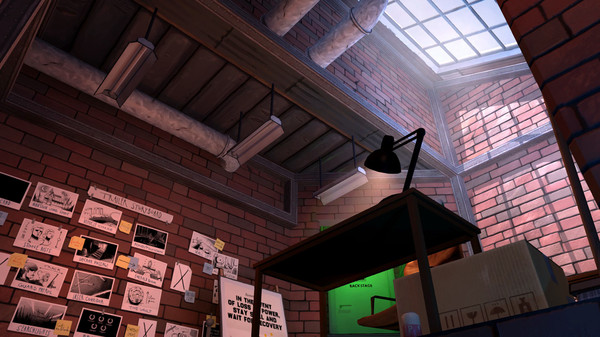