Laptops to Outsell Desktops in 2007

We’ve known this was coming for some time, and now it looks like 2007 will be the year the shift takes place.

However, it seems that 2007 could be the year that notebooks, more than desktops, become the bigger revenue generator for major PC makers like Hewlett-Packard, Dell and Lenovo.

The first hints of this sea change in the PC market can be found buried deep in a Merrill Lynch financial report written Dec. 5 by Richard Farmer, a senior analyst for the New York City-based financial firm. Although the report focuses on CIOs and the launch of Microsoft’s Windows Vista operating system, Farmer delves into the numbers and indicates that, starting in 2007, the percentage of revenue from notebooks will outstrip that of desktops in the PC market place. 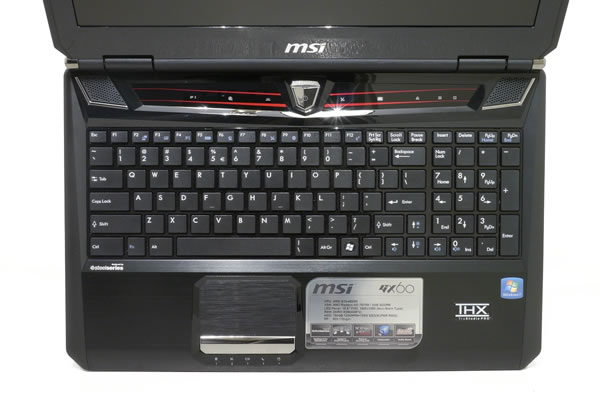