If your favorite Taiwanese website isn’t accessible for a while, you’ll know why.

Repairing the cables could take weeks because crews have to pull them up and transfer them to a ship for repair, said Lin Jen-hung, vice general manager of Chunghwa Telecom Co., Taiwan’s largest phone company.

The quakes jolted Taiwan late Tuesday, setting off a tsunami alert on the second anniversary of the Dec. 26, 2004, waves and quake that killed 230,000 in nine countries from the Indonesian islands to east Africa 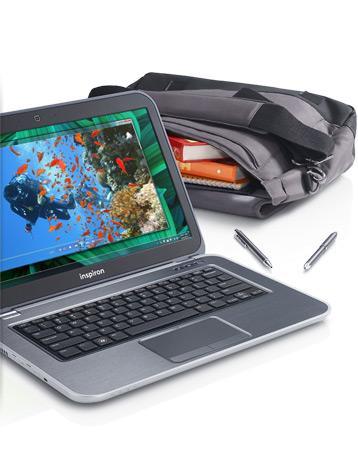