Thermaltake recently introduced a new version of their very popular Big Typhoon CPU cooler.  The heatsink portion of the Big Typhoon VX is identical to the original model but the VX uses a more powerful variable speed fan and incorporates new mounting hardware that supports LGA775, AM2, and K8 platforms.  In this review we will take a detailed look at the Big Typhoon VX heatsink fan (HSF) to see what affects, if any, these new changes have made on performance, noise and installation. 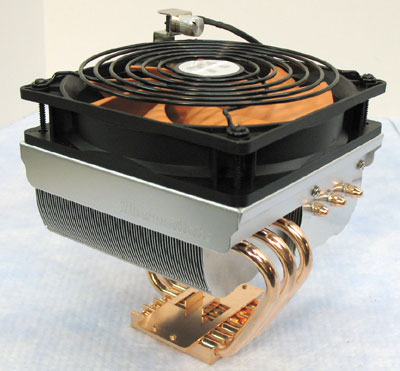 The Big Typhoon VX cooler uses six copper heat pipes to transport heat from the heatsink base up into two arrays of thin aluminum fins.  A heat pipe is a highly efficient conductor of heat.  A properly constructed heat pipe has a very low thermal resistance, which is roughly independent of its length (unlike ordinary metal rods whose thermal resistance increases with length).  Heat pipes are commonly used to transport heat from one location to another. 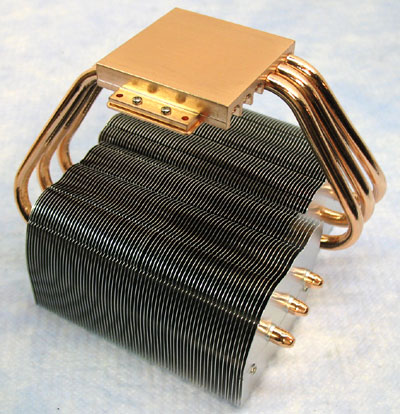 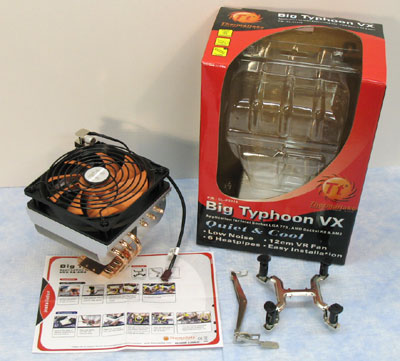 ASUS gets into quiet CPU cooling 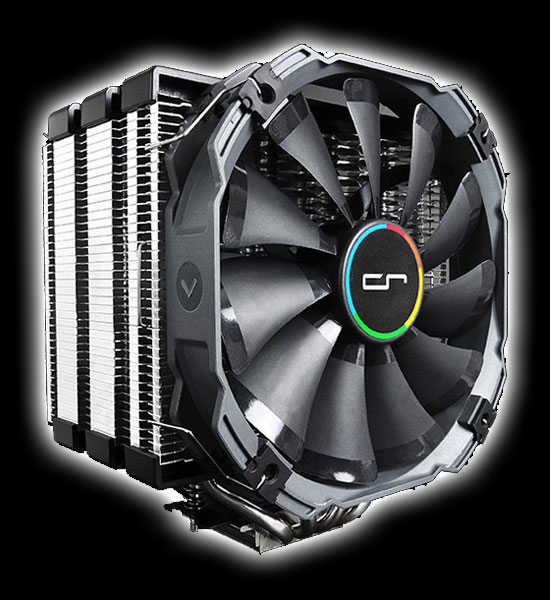