There is a bit of trouble in the world of displays and TVs.  It starts with DigiTimes reporting that 32″ panels should drop to below the $300 mark and 40″ to $500.  Then CNET publishes a story featuring Stan Glasgow, president of Sony Electronics, stating that TV prices are dropping too fast.  He claims that the expected price drop is 5-7% greater than Sony expected.  Samsung is in the same boat, as Sony and Samsung joined forces against Sharp and other competitors in 2004.  They share patents and factories, essentially making the same TVs just as LG and Phillips have done.

Now it comes out that LG.Phillips, Samsung (and therefore Sony) and Sharps are now under investigation for price fixing.  The U.S. Justice Department, the Korean Fair Trade Commission and the Japan Fair Trade Commission are all involved in this inquiry, which focuses on 2003-2004.  Whether or not the inquiry finds evidence of price fixing, the hue and cry that Sony is attempting to raise about the unexpected price drop is likely to trigger a similar drop in sympathy from consumers.

If there is one thing to take out of this mess, it is that you might want to hold off buying a larger TV for a little while.


“Prices for 32-inch panels may fall below US$300 to US$290 in the third quarter of 2007, with quotes for 40-inch panels to also drop to nearly US$500 during the period, according to Displaybank. With the sharp drop in panel prices, second-tier panel makers may swing to a loss in 2007, Displaybank indicated. 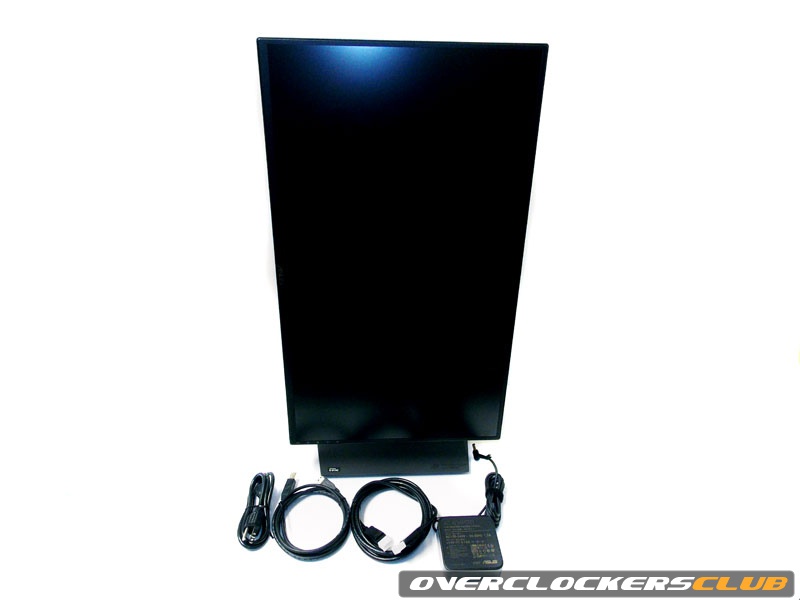 G-SYNC is sweet but far from free 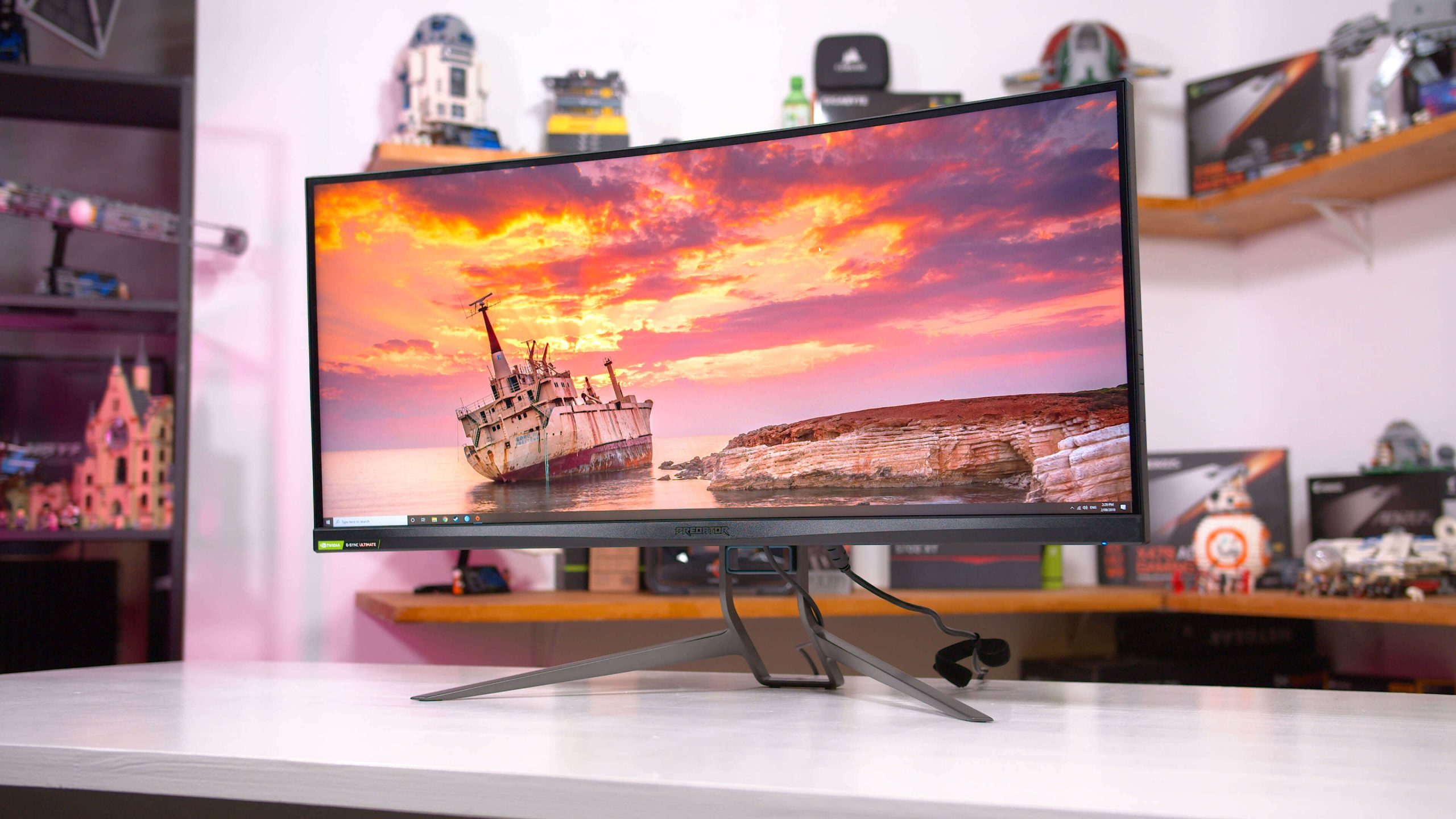