These tests were not run in any SLI vs. CrossFire modes.

This is the first set of tests I can say that I was able to see a difference in the results — and it was the gap between the two 680i motherboards and the Intel 975X-powered P5W DH.  Both the Asus and EVGA 680i motherboards had slightly faster gaming scores at these low resolution tests though at anything higher the scores would more than likely level out completely. 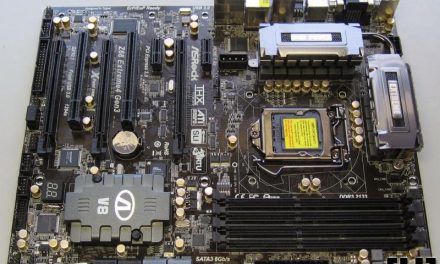 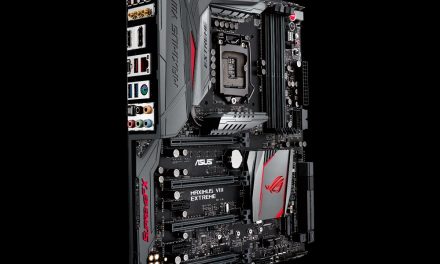 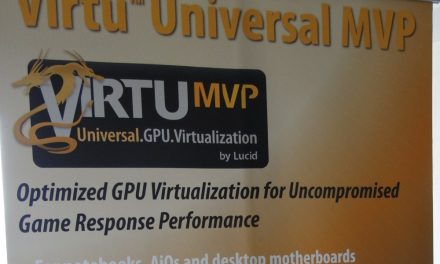