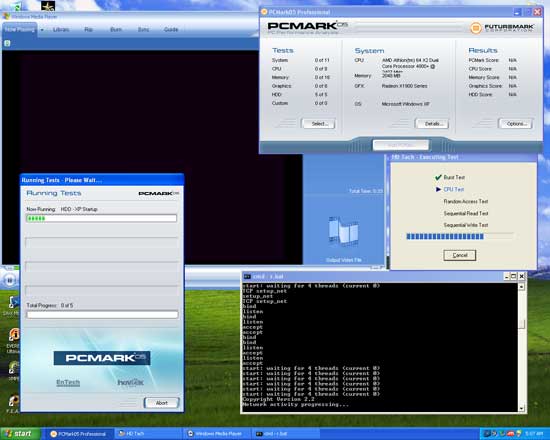 The Asus Striker Extreme motherboard passed our stability tests without an issue running Ethernet, USB, graphics and hard drive tests all at the same time without slowdown and without crashing.

We knew this from the get go: the NVIDIA 680i chipset uses much more power than most other Intel platform chipsets.  NVIDIA’s MCPs and SPPs are notoriously hot and power hungry, but for users that are just out for performance and features, it probably won’t matter much. 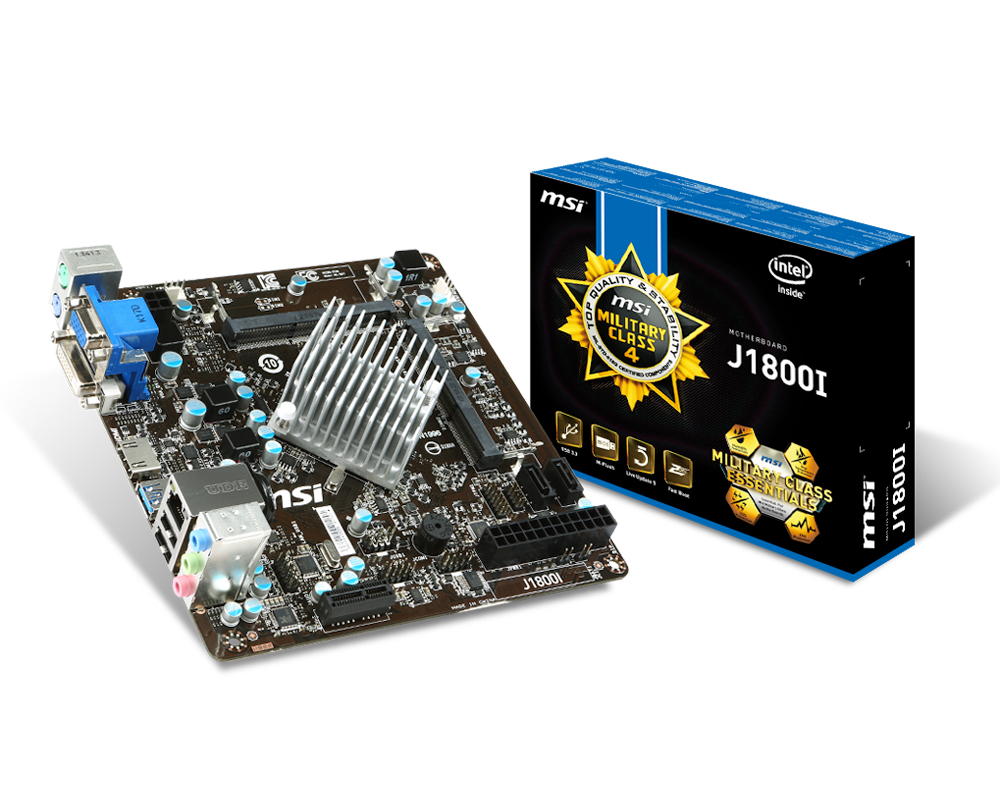