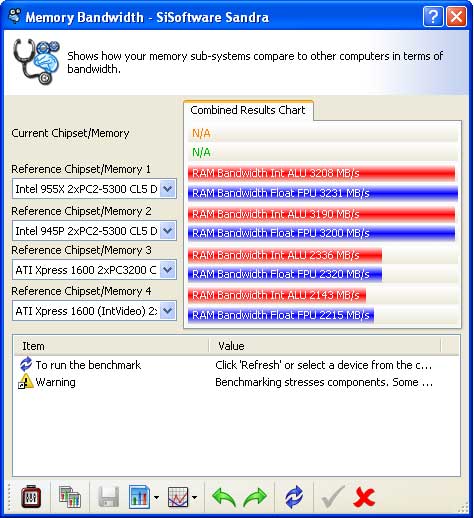 The memory scores in our synthetic tests are only slightly behind those of the EVGA 680i SLI motherboard. 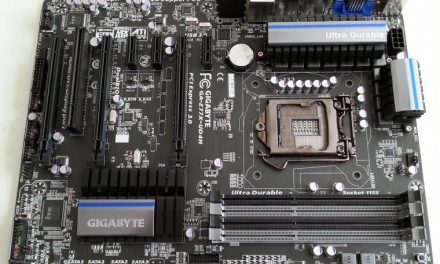 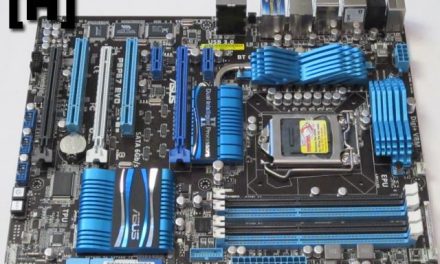 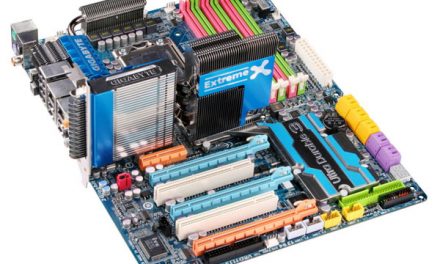