This year’s CES show was pretty busy from a PC manufacturers standpoint and we met with quite a few companies including Asus, OCZ and Silverstone to see what was new for 2007!

Another January has crept up and now another Consumer Electronics Show is here as well.  Since the demise of Comdex, CES has slowly become the show for PC components to be shown to the public and press as well, and this year we saw quite a few of our well known friends in the PC industry there.

And now, in alphabetical order, here is what we saw at this year’s CES:

AGEIA’s presence at CES this year was focused more on the software side of PhysX than the hardware, as developers and titles that use the PhysX engine continue to increase in number.  I was able to see several new titles that are using the PhysX hardware in more complex ways including the new Bet on Solider, Cell Factor and WarMonger. 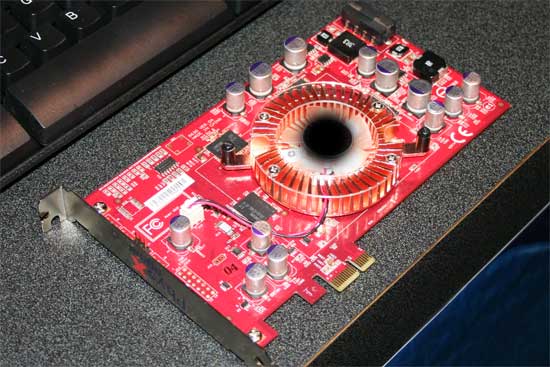 There was also a new PCI Express version of the AGEIA PhysX hardware on display, though AGEIA wouldn’t give me details on when it would be available in the retail channel.  But since this card is currently shipping through OEMs already, I would imagine it would be soon.

AMD was eagerly displaying a united front between the AMD CPU team and the recently acquired ATI GPU team with a single booth at CES.  The only major new item being shown at the show was the ATI TV Wonder Digital Cable device. 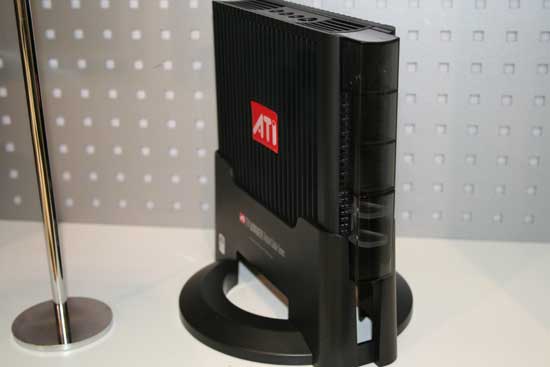 This device (that comes in both an internal and external form) allows you to receive digital cable and HDTV from your cable provider on your PC.  You can see all the information on this new device

Pictures, leaks and more from CeBIT