These new cards, in addition to strict in house testing, feature EVGA’s exclusive ACS3 cooling which ensures top notch quality, performance and reliability for gamers. This same level of testing and quality allowed Vince “k|ngp|n” Lucido to set the 3DMark 2006 world record at over 24,000 points with a pair of EVGA 8800GTX’s and an EVGA 680i mainboard. 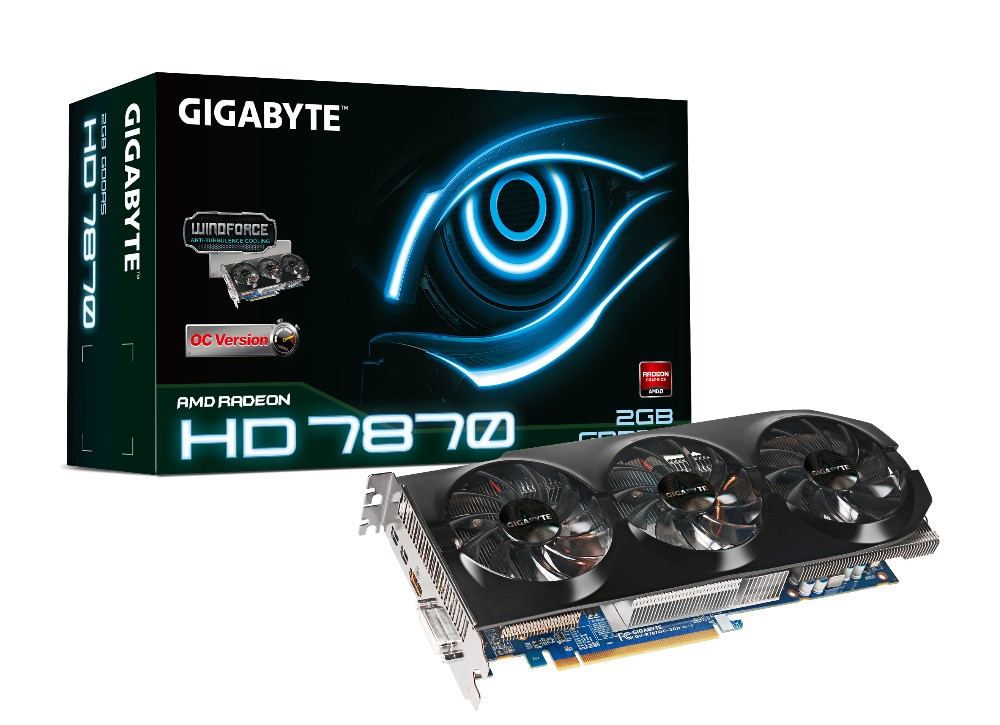