In order to further solidify its positions of the market of high-performance microprocessors and popularize quad-core chips, Intel Corp. will sell its highly-anticipated central processing units (CPUs) with four processing engines at significantly lower price-points than it so far has been expected.

Intel Core 2 Quad Q6600 processor, which is expected to be unveiled at the Consumer Electronics Show (CES) in several days, will cost $531 in 1000-unit quantities, not $850 as previously anticipated, several media reports claim. Its price point will make the quad-core processor just $1 more expensive compared to the current price of Intel Core 2 Duo E6700 chip, which has a bit higher clock-speed. 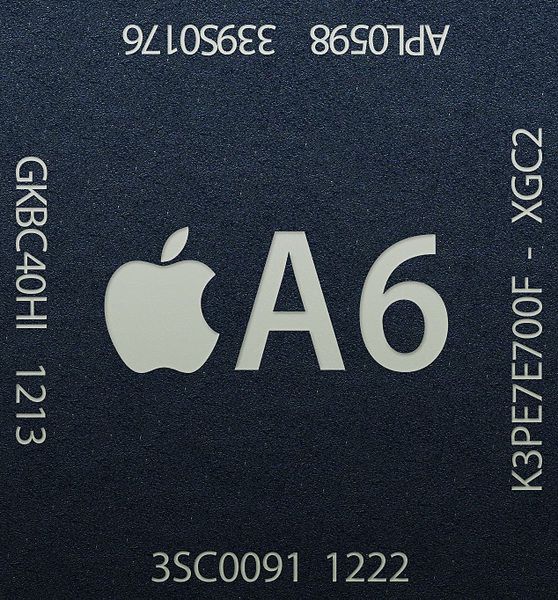