Newegg sent along word that they have the Windows Vista Home Premium OEM DVD for sale and showing IN STOCK TODAY for $119.99.  You can be the first on the block to start testing out the new Vista features with this full version OS; not an upgrade!

Update: Newegg now has just about all of the Vista versions ready and for sale today!

Update!!  One word of warning — I am trying to find out if the OEM versions of Vista won’t allow you to move the OS to another PC (or a major upgrade).

This seems to indicate that is the case; in which case most enthusiasts would want to skip the OEM buys.

Update 2!!!  I got a quote from Microsoft PR that puts our minds at ease on this topic; see below.  You can also join in our discussion in this thread of our forums.

Update 3: Again, we have contradicting information on the OEM software subject.  I would definitely recommend waiting for someone to try it out (we have OEM copies on the way now) before spending your money!

Update 4: Despite the quote I got from below, the more and more research I do the more likely I am to believe that the OEM versions of Vista will NOT allow you to re-activate more than once.  The last little bit of information I received claimed that it depended on the OEM, and how much they spent on the license in the first place, so when buying OEM versions of the OS, you never know what kind of attrbitutes are attached to that particular license.

In the end, I’d highly recommend waiting for some people to provide user-feedback on the OEM versions or waiting for the 30th to get the retail versions.

The only difference is that the OEM version cannot be reassigned to another person whereas the fully packaged retail version permits the license to be reassigned once to another person. As far as the licensing terms go, either version will allow for as many transfers as needed. The only stipulation is that the user must uninstall the software on the old PC before installing on the new PC. Detailed info can be found here http://www.microsoft.com/about/legal/useterms/default.aspx.

DRAM makers emulate the HDD business by devouring the competition

For those who haven’t removed Vista yet 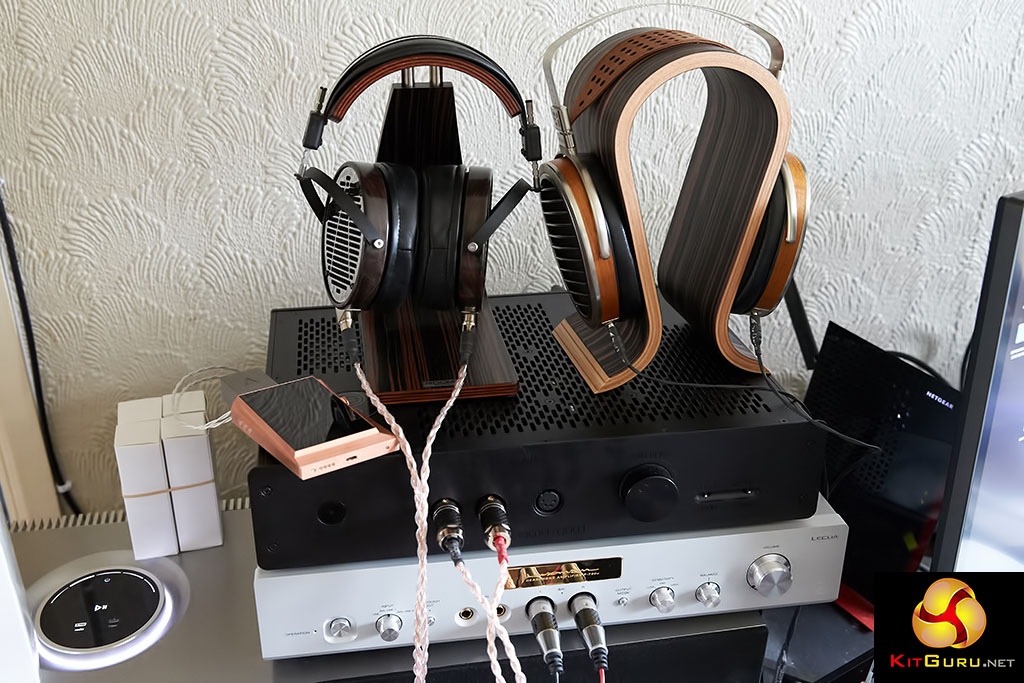 Check out the soundstage on this review