The Inquirer and Ars Technica have 2 different takes on the news out of Redmond today, that 1 in 5 Windows installs fail a WGA check.  To put it another way, 114 million systems of the 512 million that have installed WGA have failed, and you can add a significant amount of systems that people have never installed WGA on to that total.  Of the 114 million that failed, Microsoft has stated about 20% are not due to piracy, and although they do not say what it is that did cause the failure, Ars Technica’s guess that it is OEM Windows installed on non-OEM systems seems very reasonable.  They also point out that the false positives generated by WGA are less than 1% which seems a perfectly acceptable amount, but keep in mind that that represents about 5 million PCs.

The 22% piracy rate may seem huge, but according to other research, it really isn’t that bad.   According to the BSA, 35 percent of the world’s software is pirated, which would put Windows below the average rate of piracy, although when you add those who did not install WGA, it may be much closer to the average.

“According to BetaNews, since WGA launched in July 2005, over 512 million users have attempted to validate their copy of Windows and 22.3 percent have been bogus.

Microsoft says that that by helping users discover that their Windows copy was counterfeit, WGA would result in punters opting to become legal or report the bogus software. ” 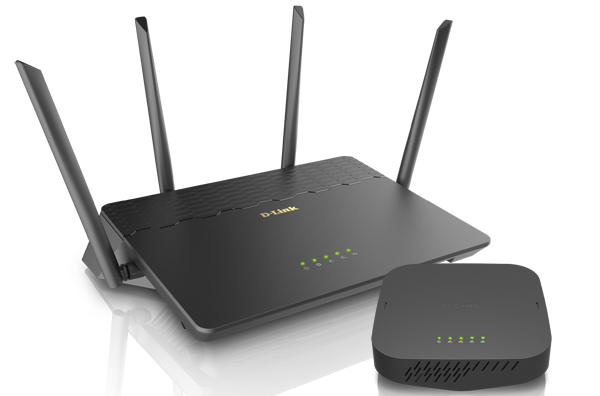