Of AMD and NVIDIA, I was surprised to find that the ATI Catalyst driver team right off the bat seemed to be more organized and up beat about their Vista introduction.  Having prepared a presentation for media to discuss the latest control center changes, features, short comings as well as future plans gave me the impression that AMD/ATI has been working on preparing for this day for a LOOONG time.

While Catalyst 7.1 is already available for Windows XP, the 7.1 release for Vista was officially announced just yesterday.  It is no longer a beta driver and has full WHQL certification.

The Catalyst 7.1 Vista drivers introduce quite a few new features in addition to Vista support starting with a new installer program that is easier to use and will eventually allow enthusiasts to downoad driver updates directly through it.  It also brings Blu-ray and HD-DVD support to Vista and AMD GPUs for the first time, a topic of heated debate in many home theater discussion groups.  ATI’s CrossFire technology is added in as well (it wasn’t available before hand) as are some performance and stability improvements over previous Vista revisions.

AMD was forth coming with information on the current CrossFire implementation including the lack of OpenGL CrossFire support for now.  That means games like Prey and Quake 4 won’t be able to use the mutli-GPU configurations though all DX9 games should be nearly on par with Windows XP performance levels.

Another big improvmenet in the Catalyst driver is the big speed up in control panel load times; one of my biggest pet peeves about ATI’s most recent drivers.  While I didn’t bother to time the loading times I can tell with 100% assurance that the CCC is a much faster application under Windows Vista.

In addition to being faster, it is also improved upon functionally.  A new 3D preview scenario actually gives the user a scene that somewhat resembles a game as opposed to a company logo or a box car on a flat polygon road.

As it mentioned in the first slide, ATI is also bringing some new features to the Vista Catalyst drivers very soon including support for MSAA adaptive anti aliasing.  Using multi-sampled AA instead of super-sampled AA should allow for a nice enhancement in image quality on those alpha blended textures.

Those of you that might dual-boot with Linux when not in gaming mode will appreciate the first Catalyst Control Center for the Linux OS.

Finally, as I also mentioned before, the new download manager in the works from AMD will allow for gamers to only update the components of the software that have changed from the release they have installed.  This should dramatically lower the required download sizes and annoying wait times.  With just a single installer application, users will no longer need to hunt through the ATI website to find what they need.

In real world use, by me gaming on it for a couple of days, the Catalyst 7.1 Vista driver was very stable and reliable nearly 100% of the time.  I was unable to get Prey to run at all, though ATI said they could not reproduce the error.  Some other driver issues are still holding this back from a prime-time preparedness though:

First, this is really aimed at the 32-bit version of Vista only for right now, and features like HD-DVD and HDMI output support aren’t scheduled to hit the 64-bit version until Catalyst 7.3 sometime in March.  As I mentioned, OpenGL support is a bit lacking both without CrossFire support and in single card performance.  ATI admits that the “focus of this first release is to deliver a stable OpenGL driver” and that performance enhancements will be coming in later releases.

Also, as we expected with the Vista release today, even the 32-bit gaming performance is a bit behind where we have it Windows XP.  As driver developers spend more time with the OS in the wild (now that everyone else can get it and test it) I expect that we should get closer and closer to a 1:1 perforance ratio.

Of course, for more details on that, check out our benchmarks in the coming pages. 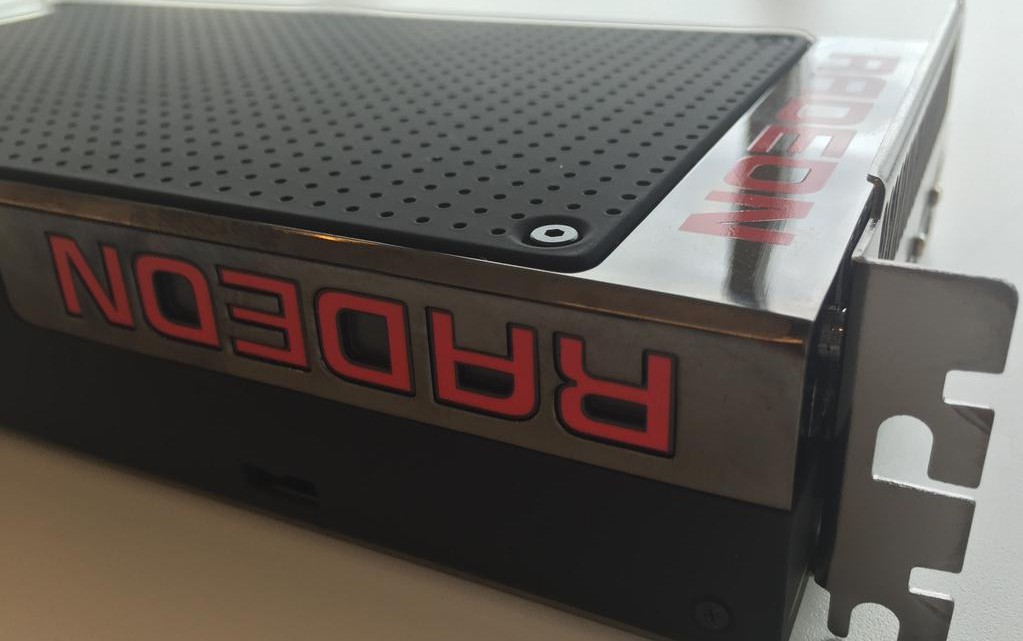