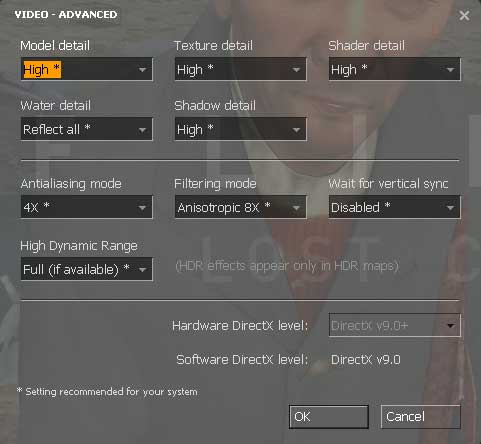 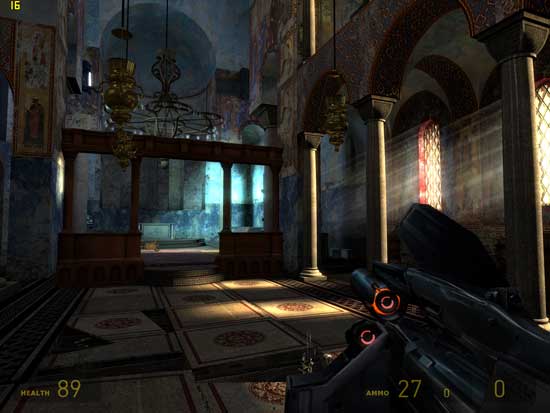 The NVIDIA Vista driver fails to impress under Half-Life 2: Lost Coast; with the 7900 GTX performance drops by 22% at 1600×1200 while the flagship 8800 GTX performance drops by 52% mainly due to a much lower maximum FPS.  At the 2560×1600 resolution that we had enjoyed so much under Windows XP and the 8800 cards NVIDIA’s Vista performance is 43% slower than in Windows XP and the minimum FPS is 25% lower and because of that was noticeably choppier during game play.

Update (2/13/07): NVIDIA was able to help find a solution to what appears to be a VERY dramatic performance drop in this title.  See our conclusions page for the information.