The Inquirer is pitting a 4 core Xeon against a 8 Core.  Now this may seem like a waste of time, as the 8 core will do better than the 4, but it is all a matter of scaling.  Can an octuple core perform twice as well?  Is it better to split a task between 2 quad core machines?

Or it may be just so they can post a Sandra MultiMedia instruction benchmark of 573,631.

“IT WAS good to have time for some fine tuning of my new reference benchmark platform, the 3,333.5 MHz, FSB1667 quad-core Xeon X3220 platform, further referenced as “The Quad”.

As I was doing that, my home was invaded by one truly big nasty piece of hardware – the HP xw8400 dual Clovertown Xeon 5355 workstation, an eight-core monster with 8 GB memory and OpenGL graphics – while not as big as some servers, the new workstation really made my lab room feel somehow smaller. Since the system had only WinXP 32-bit installed, and the same OS also run on The Quad, I was itching to compare them in several benchmarks: some generic, other known to be well threaded.” 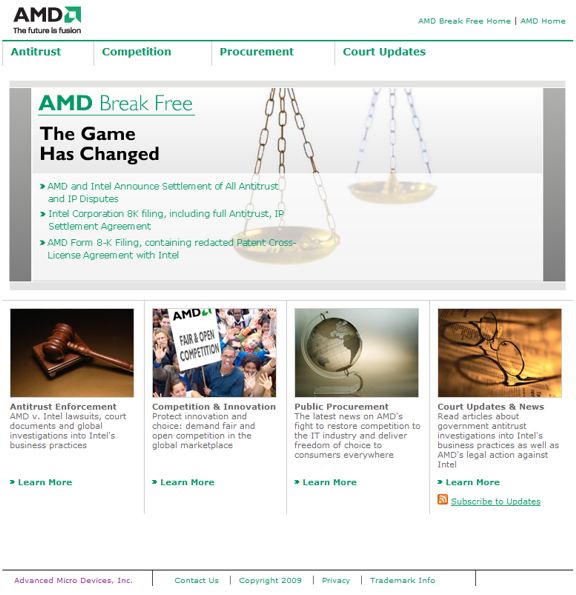