If you aren’t a member of a distributed computing program (and you really should be!) folding proteins or searching for a ride off the planet, sooner or later you need to get rid of your old computer.

PC Stats covers the reasons they should not just be tossed into landfills, as they are contain lead, arsenic, cadmium and mercury, to name just a few of the substances found in PCs.  They also offer links to several solutions, charities that refurbish ancient machines from North America to the UK.  Drop by before you toss that old K6-2 into the street.

“Lets be honest with ourselves for a moment. In the long run, most of us don’t think about the environment outside of what directly affects us… hot days, smog, litter in front of our house – that sort thing. At the end of the day, the economic burden we face on a business or personal scale is the price tag that weighs heaviest, and this is a key facet of sustainability. If we take a moment to rethink the economics of something as trivial as tossing out an old junked computer, the idea of “garbage” can be viewed in a whole new light. Consider the amount of time, money and energy spent in acquiring and transporting the materials, not to mention actually making the thing in question.”

For when your netbook goes a wandering 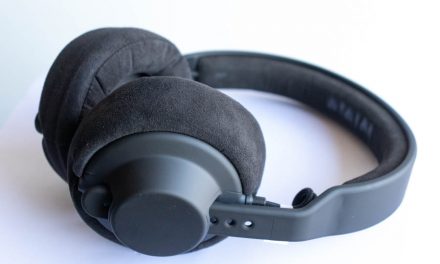