The XFX overclocked 8800 GTX does in fact use more power than the reference design from NVIDIA, as we would expect.  Most gamers looking at cards like this won’t mind the additional 10 watts of power used while under full load.

There shouldn’t be any debate as to whether the NVIDIA GeForce 8800 GTX GPU is the best solution for enthusiast gamers; it beats out anything the competition has quite easily.  But now that overclocked versions of the 8800 GTX are hitting the streets it puts a new spin on the market as gamer’s will choose between the best price option or the best performance option.

This is one area that has been scrutinized over and over again by enthusiasts, especially after that 7900 GTX fiasco we talked about on the opening page.  XFX introduced a “double lifetime warranty” some time ago that agrees to cover both you and the cards next owner should you decide to sell it off to upgrade later on down the line.  Unlike a couple other vendors, XFX doesn’t offer 24/7 phone support and online discussion forum for customers to use, though they do have a “help desk” that you can use to submit problems.

Another important point when looking at which 8800 card to buy is the price and what value you place on support and pre-overclocked goodness.  As of my writing of this article, I could find some 8800 GTX cards, at reference speeds, selling in the neighborhood of $550 with a rebate.  Considering the initial MSRP of these cards was $599, the price has been going down steadily over the past three months. 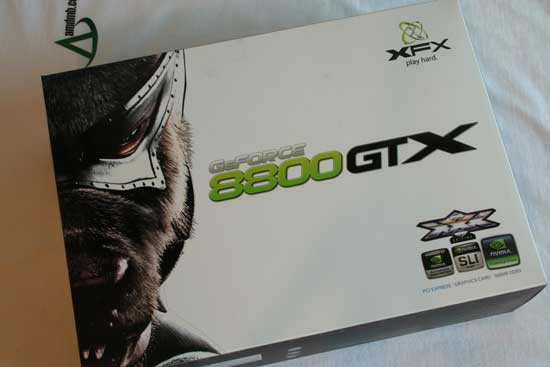 XFX has taken the GeForce 8800 GTX, already the top GPU you can buy, and super-charged it with overclocked core and memory speeds to deliver a screaming fast video card.  User’s looking to buy the ultimate graphics card for their next upgrade will want to put this card on their short list of options. 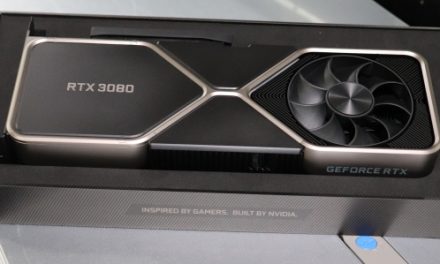