Using the discrete 7600 GT graphics card, the Intel system is a bit faster than the AMD systems as we expected, though the Asus M2A-VM does have a better showing than the MSI product.

We of course had to test the performance of the integrated graphics on both the new AMD 690G chipset and the Intel G965.  Since these are much lower performance GPU cores than we are usually testing, we are using some tests we haven’t in some time such as 3DMark05 and Far Cry.

Interestingly, in the 3DMark tests and PCMark05, the Intel G965 graphics solution does very well.  That being said, the actual game that we tested here, Far Cry, an intense but older title, is barely even playable on the Intel G965 motherboard.  This leads me to believe that while the Intel integrated graphics will do well in some basic 3D apps, for games, you are definitely going to want to move to the AMD 690 chipset. 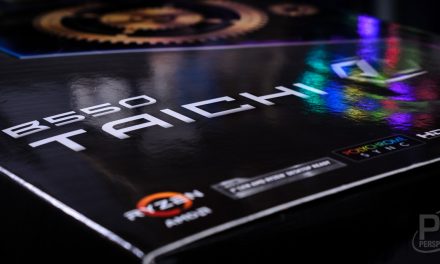 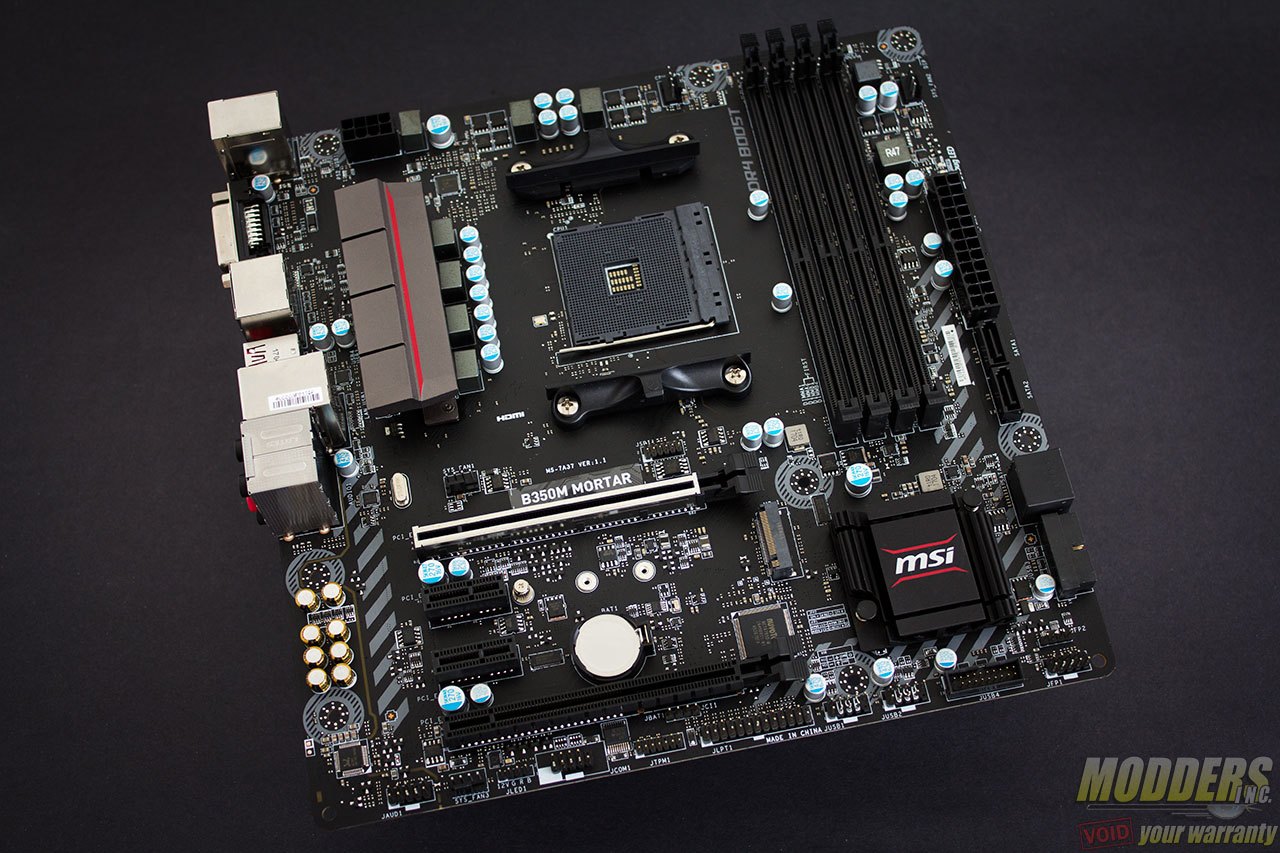