You’ll be happy to know that the VX Revolution is true plug and play – without any extra software, the VX Revolution will work with your PC. This is particularly handy if you’re taking the mouse to another system you do not want to spend time installing drivers.

On MacOS X, the Logitech VX Revolution will basically work without the software installed, but all buttons with the (exception of the main left and right buttons) are non-functional including the scroll wheel. So if you’re a Mac user, best to install the software. 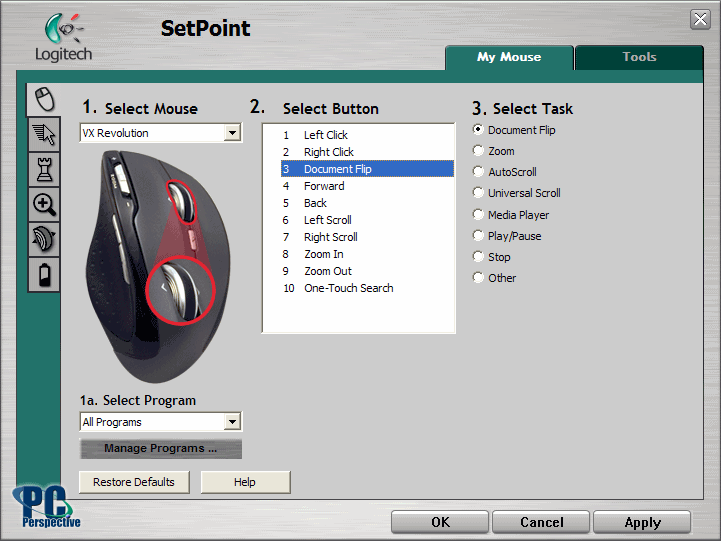 With the software, you can also customize each button to perform an action you want. So if you don’t like the actions of the side buttons, you can always reprogram them to do something else like tabbing through windows or increasing/decreasing your speaker volume.

The Logitech VX Revolution uses a single standard AA battery to power itself. This is really convenient becuase this means you don’t have to carry a seperate charging cradle for the mouse. Since AA batteries are readily available worldwide, you can feel secure knowing that you will never be far from some backup power. 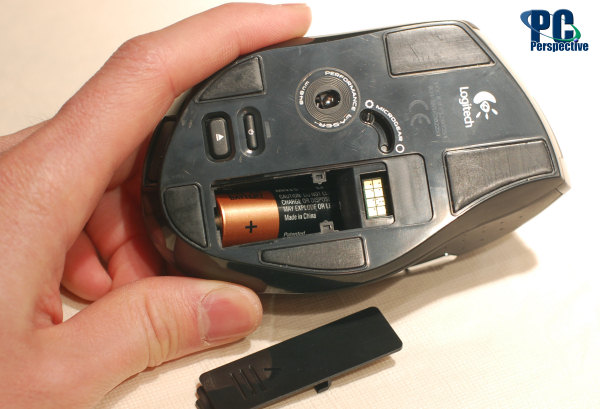 With the transmitter plugged into the USB port, if your notebook enters power-saving mode, the VX Revolution will enter into a sleep state as well. The mouse will not resonpond to any user input or movement until the notebook is back on, only then will the VX Revolution wake itself up. This once again ensures that the mouse does not sit idle and slowly drain the battery. 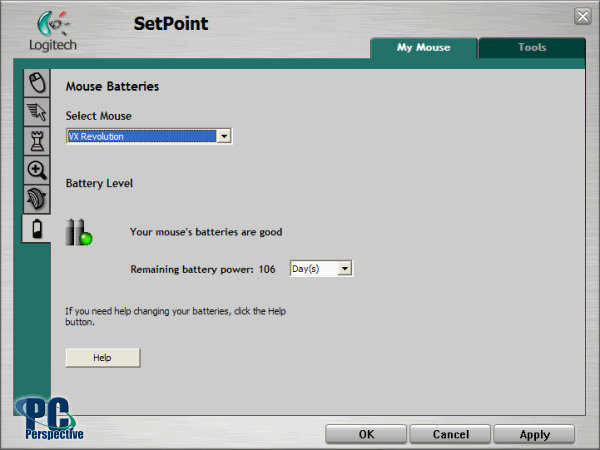 After 5 days of general usage, the VX Revolution still has 106 days left. Not bad!

With a brand new Duracell AA battery loaded, I used the VX Revolution for a full week doing roughly 8 hours of work a day and the battery was still strong at full bars on the battery guage. According to the VX Revolution software, there was 106 days left on the Duracell battery, and given my experience with it so far, I don’t have any reasons to doubt this claim. 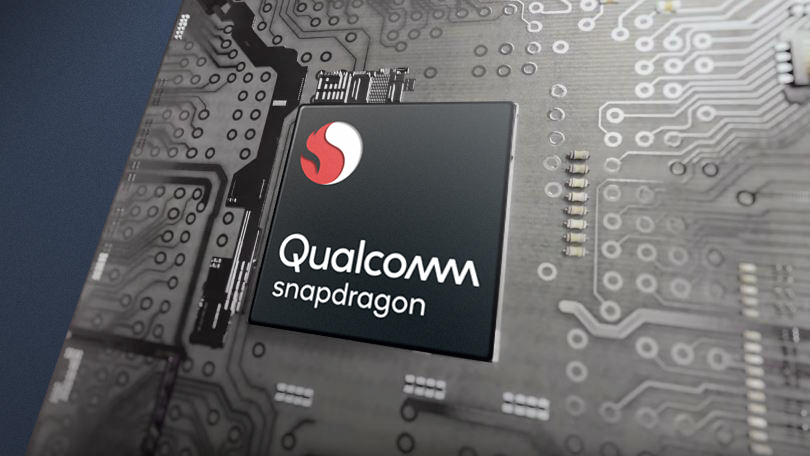 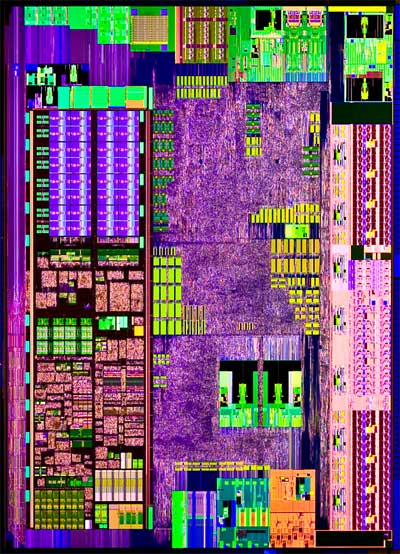