Of course one of the first things we want to see is how well this PSU can regulate the DC outputs and maintain rock-solid voltages.  To simulate real world and maximum loading conditions, the Silencer 750W PSU was connected to the load testers and supplied with a constant 115 VAC.  In this test we are interested in seeing how well a PSU can maintain the various output voltages while operating under different loads.

The new ATX12V V2.2 tolerance for voltages states how much each output (rail) is allowed to fluctuate and has tighter tolerances now for the +12V outputs.

The following table lists the DC voltage results at the different loads for the PC Power & Cooling Silencer 750W PSU while operating on 115 VAC, 60 Hz.

The PSU produced excellent load regulation on all of the outputs across a broad range of loads; even when delivering 750 watts of DC power.  All the major outputs were rock-solid, very good!

No measurable change in the DC outputsâ€¦ like a rock.

PC switching mode power supplies provide multiple DC output voltages.  Ideally, the total load should be distributed across all the main outputs (+3.3V, +5V, +12V).  This means that the combined +3.3V and +5V load should be proportional to the combined +12V load — as one increases, so should the other.  Unfortunately, this is not always the case, especially in newer PCs that predominately use +12V and may put only minimal loads on the +3.3V and/or +5V rails.

Cross-loading refers to imbalanced loads.  If a PC pulls 500W on the +12V outputs and only 50W (or less) on the combined 3.3V and +5V outputs, the resulting voltage regulation may suffer.  A few years ago the reverse was true.  It was common for some motherboards (especially AMD) to pull a heavy load on the +5V rail and a minimal load on the +12V rail.  At the time, one common practice was to place a dummy load on the +12V output to help balance the overall load, which often resulted in better voltage regulation.  (Increasing the +12V load caused the +5V output voltage to increase!)

In the first test we put a very heavy load (60A/720W — the maximum rated capacity) on the +12V output and a very light load on the remaining outputs.  Sure enough, the Silencer 750W had no problems delivering the advertised 60A on the +12V rail.  Even with this large imbalance, the voltages all look very good.

In both tests the measured AC ripple remained consistent with the values observed during the other tests and stayed well under control.  It’s interesting to note that the overall power supply efficiency for the first cross-load test (heavy +12V load) was much higher (85.1%) than for the second cross-load test (74.8%).  This illustrates a common trait of most PC switching power supplies — the +12V section is more efficient than the +3.3V/5V section. 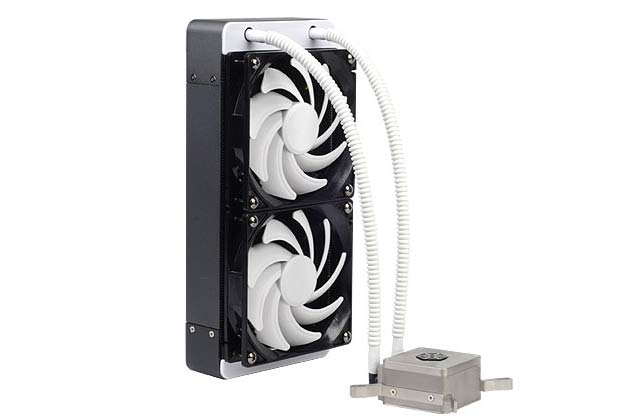 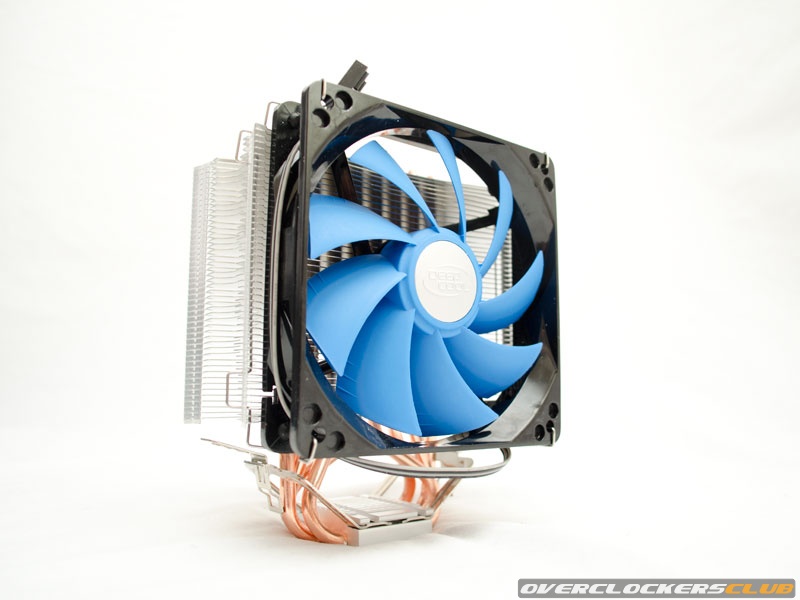 The Ice Wind Pro is a breeze to install