According to some inside source, The Inq is reporting that current iPhone models are only getting about 40 minutes of talk time!  The iPhone is scheduled to be released in early June.

During Episode 93 of the spodcast this Week in Tech (TWiT)Dvorak said he received information from “a guy at Cingular who’s testing the product.” The unnamed, male Cingular employee told Dvorak “there’s lots of issues” with the iPhone.

Dvorak said that the iPhone was blighted with not having a removable battery, so “you run 20 minutes and you’re using up half the battery power. You get 40 minutes total talk time. And the interface fouls up constantly.” 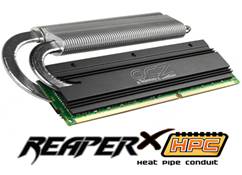 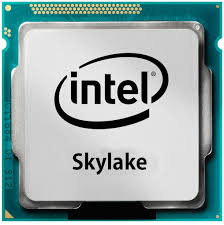